We all know very well that the tech giant Apple is basically known as one of the safest brands and service providers on the market. Hence, the maximum numbers of users trust Apple products and services blindly. However, now according to the latest reports, recently, a 16-Year-Old teen hacked the tech giant Apple’s servers and stole 90GB of secure files.

Everyone knows very well that the tech giant Apple is basically known as one of the safest brands and service providers on the market. Hence, the maximum numbers of users trust Apple products and services blindly.

But, there are occasional news about security breaches. More recently, a young Australian has accessed the tech giant Apple’s networks and servers and managed to transfer 90GB of user data.

The young man from Melbourne is facing legal action after he has repeatedly hacked into the tech giant Apple’s servers and accessed private data from the company and its users.

His identity is unknown for legal reasons, but it is known that the young man entered the company’s networks on multiple occasions over a year and claims to be an Apple fan, simply aiming for a place in the company of Cupertino, of course, the tech giant Apple according to his lawyer.

The 90GB data transferred by the young man were found on two computers and an external disk in his home in a folder called “Hacky Hack Hack.” Moreover, the 90GB of breached data not only consists of private company data but also consists of users’ private data as well. However, they are reportedly not disclosed to third parties and should not compromise the security or integrity of users’ accounts. 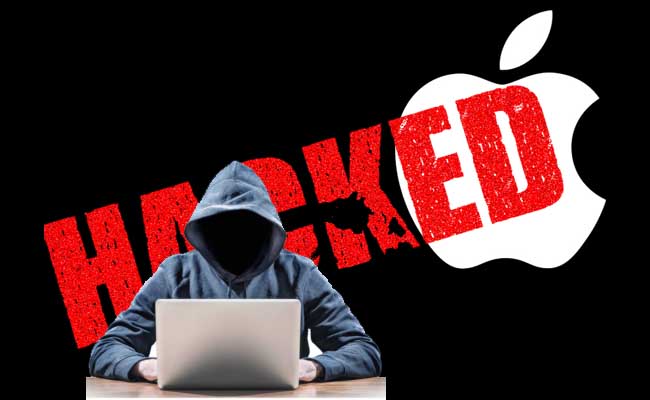 Nevertheless, the young Australian confided via WhatsApp his actions with some individuals, but it is not guaranteed that he has disclosed data with these.

The trial was postponed to next month and perhaps by that time, the Cupertino company, of course, the tech giant Apple will publicly comment on the case or else more information about the young man’s invasion will be released.

The tech giant Apple has already commented on the case of the Australian teen’s multiple intrusions into the company’s private networks and servers and has told Reuters that the users’ personal data were not compromised during the incidents.

“We want to assure our customers that at no point during this incident were their personal data compromised,”

However, successive invasion cases like this are not healthy for the reputation of a company like the tech giant Apple. As these types of incidents were clearly facelifts the security strengths of the company.

Moreover, we will now follow the next advancements of the case, in the expectation of knowing more, namely knowing to which belonged the 90GB of files that the teenager stole.