Everyone reading this post use Facebook, isn’t it? I am sure you all will say yes. So today, I am going to show you something weird but amazing. Believe me, it’s completely based on gadgets and technology.

So I will not share something that frustrates you or is sidetracked. We all use Facebook for chatting, right? Things we do most on Facebook are chatting and posting random statuses and photos. I am talking about Facebook because I have a piece of the amazing news that considers Facebook. Let’s find out about that amazing thing.

“LikeBelt” Helps You To Like Status By Moving Your Hips

As it was named “LikeBelt,” It is a type of belt; we have to wear this at our waist, and you need an android smartphone to use it. 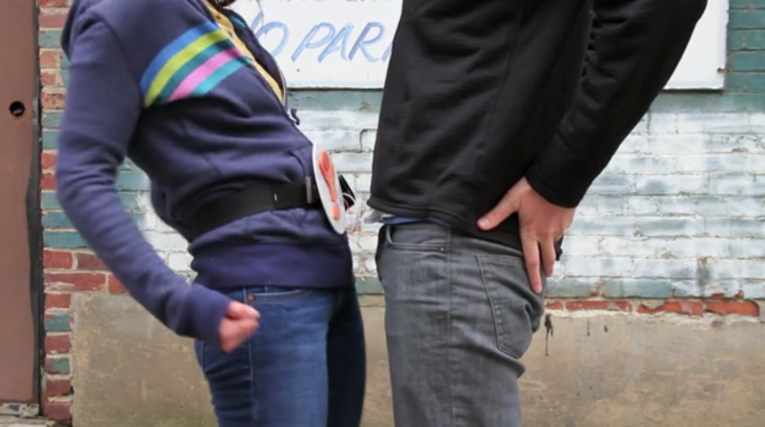 Now let’s talk about how to operate “Likebelt” It is smart hardware it connects to an android phone with the help of near-field communication technology (NFC).

It automatically connects with Facebook as you walk down the streets. If you are using Facebook and want to like someone’s status, you need to thrust your hips in their direction.

Likebelt was designed by DeepLocal company. Deeplocal previously brought the bike that changes its gear via mind control. However, this device works with a chip coded with simple codings, but the mindset behind making this type of gadget was awesome.

Before introducing Likebelt, Nathan Martin, CEO of Deeplocal, said, “There used to be simple ways of saying you like things, like thumbs up, high fives, or humping,”

This device is amazing because Likebelt isn’t for sale; its coding is now open. The codings and instructions are given on the LikeBelt website. And you will get the codings on GitHub.