According to the latest reports, Adobe Photoshop should win a specific version for the iPad. But the application will not be a mere adaptation of conventional Photoshop or have only basic features: Adobe’s intention is to offer a complete package of tools to attract users of varied platforms.

Adobe To Launch Full Version Of Photoshop For iPad

Adobe Photoshop should win a specific version for the iPad in 2019. But the application will not be a mere adaptation of conventional Photoshop or have only basic features: Adobe’s intention is to offer a complete package of tools to attract users of varied platforms.

The novelty is expected to be officially announced at the Adobe Max conference, whose 2019 edition is scheduled for October. But sources close to the company advanced some details.

For a start, Adobe Photoshop for iPad will be part of Creative Cloud, a monthly subscription service that gives access to various Adobe tools. The plan is to allow the user to use Photoshop on the platform that is most convenient in each situation. For example, you can start a job on iMac and continue it on the iPad when you are out of the office.

Providing a full version of Photoshop for iPad can also help Adobe win users who do not have a professional profile, but make advanced photo edits to promote them on social networks, for example. This suggests that the new Photoshop will be complete, but will have uncomplicated interface as much as possible. 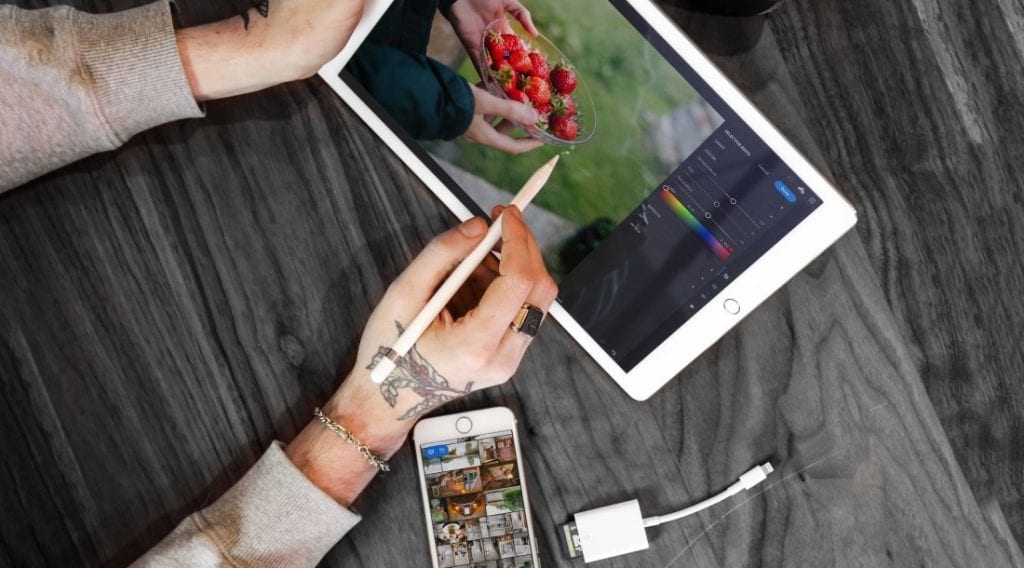 Scott Belsky, Creative Cloud Product Director, was contacted to discuss the issue. He said Adobe’s users increasingly use tablets to work on creative projects, prompting many to ask Adobe to sharpen its cross-platform approach.

If the plan succeeds, Photoshop for iPad will be able to attract both professional users and those who make occasional edits. It’s a hard-to-reach balance, but Adobe really has to try: In the context of mobile devices, editing and authoring applications like Affinity Photo and Sketch are gaining more and more followers.

Tools like Illustrator and Premiere Pro are also expected to win full versions for iPad but more ahead also. In fact, Photoshop itself may be delayed due to possible development difficulties, which is why Adobe has not yet released a release.

Also read: How to Turn an Old iPad Into the Ultimate Kid’s Tablet

It’s worth remembering that Adobe already offers editing and authoring tools for iOS, such as Photoshop Express and Photoshop Sketch, but none of them offers a complete experience.