We all know that judging others by their appearance is not considered as correct, but the researchers from Shanghai Jiao Tong University, China have developed a new way to identify a criminal by their facial features.

Many of you have probably heard someone saying that “Bandit guy”. Of course, to judge others by appearance is not considered correct, but in this case, researchers have worked to prove that yes, it is possible to identify a criminal by their facial features.

Xialin Wu and Zhang Xi from the Shanghai Jiao Tong University, China, used various machine vision algorithms to examine a series of pictures of criminals and civilians, in order to find out if a neural network would be able to differentiate them. 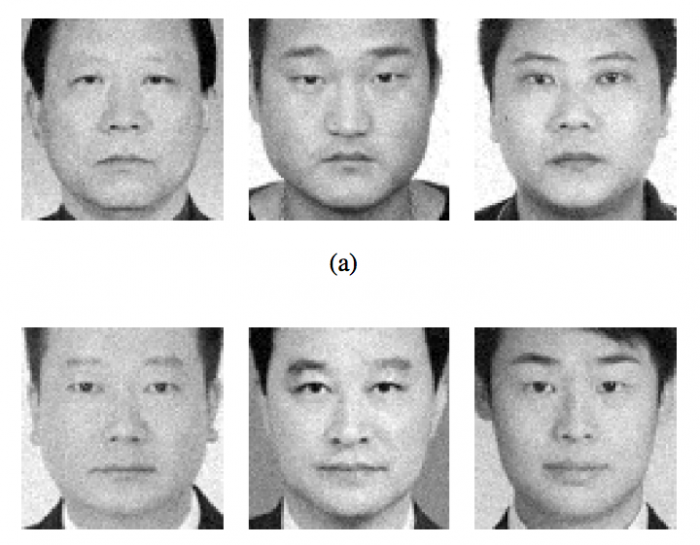 The researchers collected 1,856 portraits of Chinese men without beard or mustache, aged 18 to 56 years, and only half of them had criminal records. Scientists then used 90% of these images to train the neural network to recognize the characteristics and differences of the sample and the remaining 10% were used in the tests.

The test of effectiveness, according to the publication of MIT surprised. Xialin Wu and Zhang Xi have discovered that the neural network is able to distinguish the criminal from ordinary people with an accuracy of 89.5%. According to the research, the faces of ordinary people analyzed more possessed similarities between them compared to those of criminals.

The neural network was able to identify three main facial features to distinguish: the curvature of the upper lip, according to the survey, it is on average 23% higher in criminals, the distance between the inner corners of the eyes, which is 6% lower and the angle between two lines drawn from the tip of the nose to the corners of the mouth (as the right of the image), which is 20% lower. 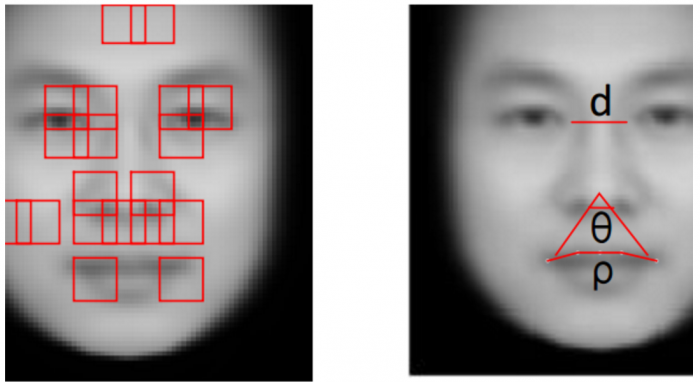 The results are controversial and raise several issues. The very scope of Xiaolin Wu and Xi Zhang research is somewhat limited, both in quantity of data and the quality of the images used. Anyway, this was not the first time researchers have tried to prove that it is possible to make this distinction.

In 2011, psychologists have concluded that humans are also able to identify a criminal face and if it is really possible to be done to anyone, imagine what a supercomputer and an advanced artificial intelligence can do.

We are still a little far from reaching a similar scenario with the minor report, where criminals are identified before they have committed a crime. But advances in artificial intelligence and neural networks are increasing, and technologies like this, previously restricted to fictions only but now they are getting closer to becoming reality. But until then, you better keep thinking twice before stating that someone has “Bandit face”.