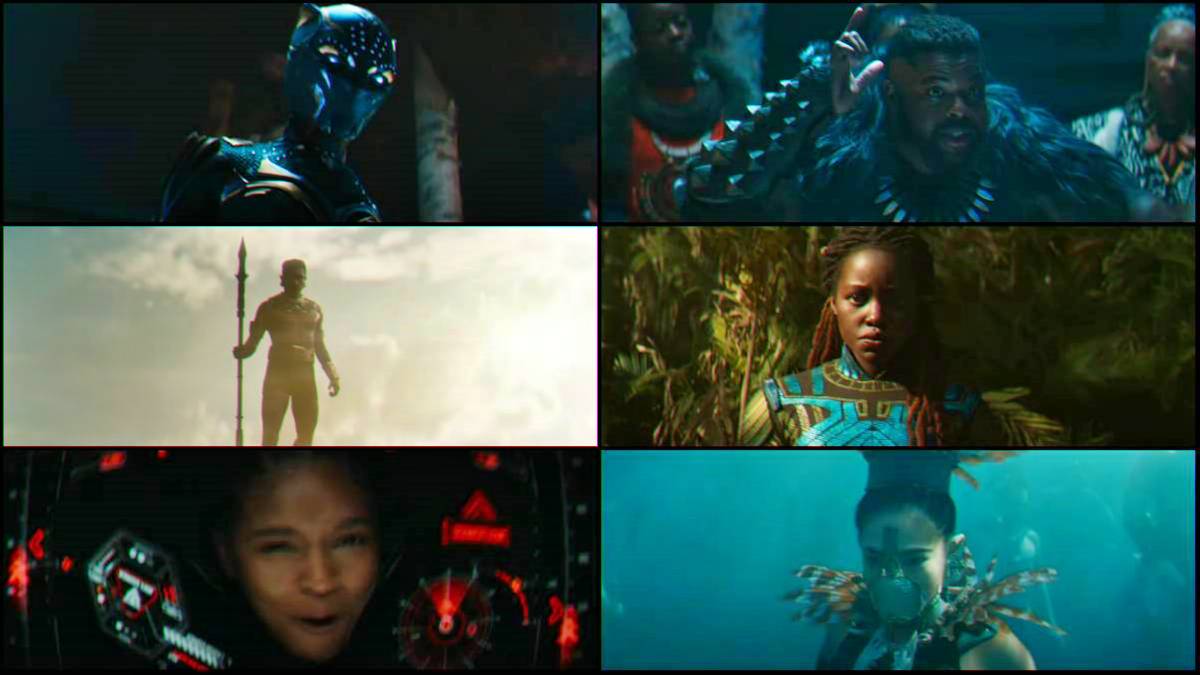 Marvel has just dropped the first trailer of Black Panther: Wakanda Forever (aka Black Panther 2), which unveils many new details of the movie, such as the new villain, M’baku as the new King, and many more.

Black Panther: Wakanda Forever is expected to introduce many new things in MCU and also to settle new characters for the next phase, such as Dominique Thorne will inherit the IronHeart title for the future. 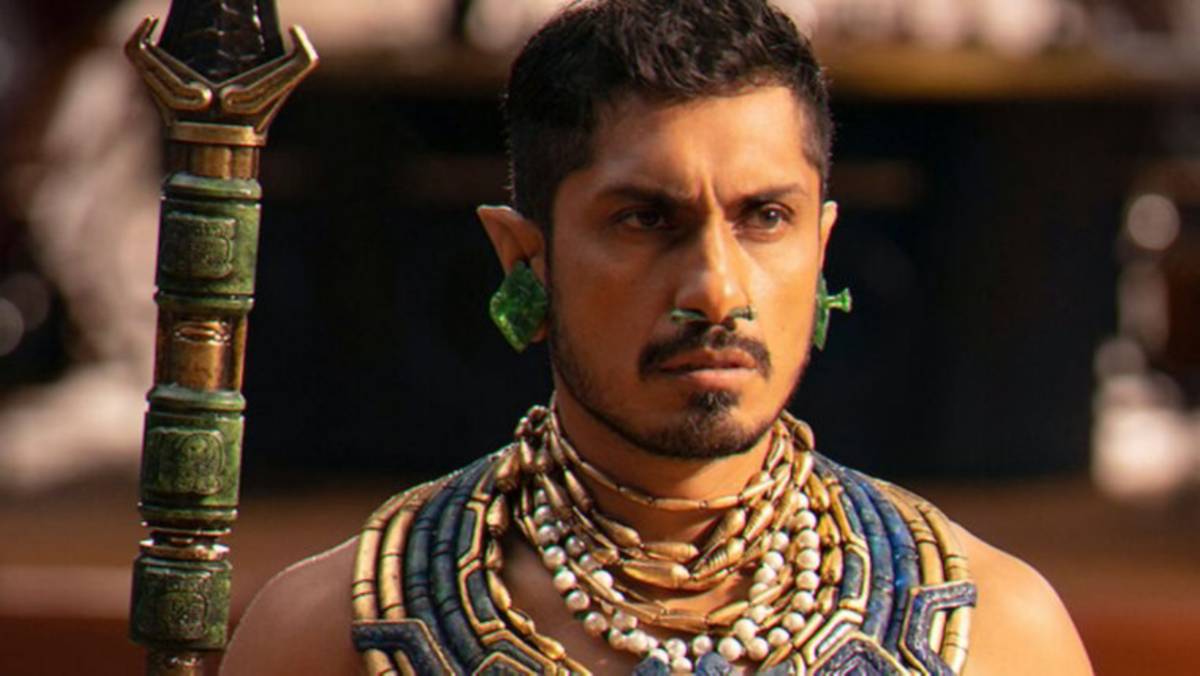 The trailer begins with the mask of King T’Challa, which is held by his mother (Queen Ramonda), with whom the whole kingdom is mourning for the King’s pass-out.

As we all know, Chadwick Boseman, who played the role of the King, also passed out actually in 2020.

In the next set of frames, the trailer introduces the villain of the movie, Namor (played by Tenoch Huerta), who have powers such as superstrength and aquatic abilities as he is the ruler of the ocean.

Many fan groups also call him Marvel’s Aquaman, but he owns a complete army. As the trailer shows, they attacked a ship.

Ahead we get a look at the cave of M’baku (Winston Duke), where Wakanda’s army delivers weapons and maybe vibranium.

As Ryan Coogler is the director of the movie, we will see multiple action scenes from different places, as we saw in Black Panther 1, such as the city night fight, but this time, the action car will be Dodge.

And then, we saw many action scenes in the trailer, such as the Queen announced the war against Namor’s army and action scenes of Namor and M’baku. And for the mystery, they showed the throne empty.

We also got the first look at Ironheart, whose suit’s AI theme is complete Red which is different than Ironman. Besides, the cast list also includes Michael B Jordan so that we might see some of Erik’s scenes too.

And at the final, we got the first look at the female Black Panther, which is expected to be Shuri (Letitia Wright) or Nakia (Lupita Nyong’o).

The movie will arrive only in theaters on Friday, November 11, 2022, and then after some months, it will be available to stream on Disney Plus, whose release date is a mystery for right now.

Besides, the tickets are now available to buy, and you can get tickets for the movie from Fandango. 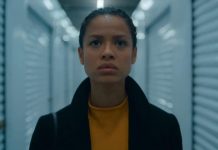