If you were looking for an Android clone of the tech giant Apple’s iPhone X, you might have seen that you can find many of them on the web, some more than others.

However, it is the Chinese manufacturer Blackview that seems to offer us one of the best approaches to the tech giant Apple’s flagship device, of course, I am talking about the iPhone X with the controversial ‘notch’ on its screen and all.

In fact, Blackview does not innovate too much with the name of the device, which is called Blackview X to not give rise to doubts if we see its design, almost identical to the iPhone X, with the fashionable format “stretched” and its asymmetric full view screen, to which it is added the superior notch feature that still seems a very ugly detail.

They also seem to nail the materials, with metal and glass for a device that does not know price or launch but should reach the Chinese market in this first quarter at a cost of around 350 dollars if the rumours are well on track. 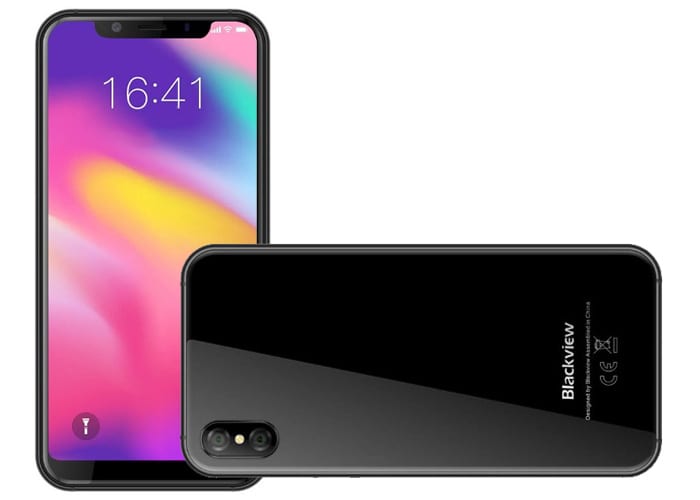 It will also be, as they have cited the sources of the news to Android Headlines, the first smartphone in the world to have a panel of 5.85 inches in 19:9 form factor of which we do not know technology or resolution, but that would be more “Stretched” still that 18.5:9 of the latest Samsung high-end smartphone.

The terminal will be only 8.5 millimeters thick, and in its rear there are the two sensors for its dual photographic module which is accompanied by a double LED flash, without news of a fingerprint reader that does not appear in the filtered renders to look more if possible to the iPhone X, although this supposes probably to count on a facial unblocking with smaller possibilities.

There are not many more details about hardware or features, just a USB Type-C connector will be included and its chipset is probably signed by MediaTek, although this is something that has not been confirmed would be logical to contain costs even more.

What the sources have said is their version of Android, which fortunately would be the 8.1 Oreo already in its launch. The latest available for an economical smartphone, so, it is a good news.

So, what do you think about this new Blackview X smartphone? SImply share all your views and thoughts in the comment section below.