Google’s Pixel series is very popular when it comes to android smartphones. Every year we get to see new Pixel Devices, Base model, and XL model, but this year probably Google is going to launch Google Pixel 6 and its pro model.

On Twitter, Pixel 6 and Pixel 6 Pro is revealed. This year there is going to be a new design for both pixel smartphones. According to Front Page Tech and XDA Developers, upcoming Pixel are condemned as “Oriole” and “Raven.” 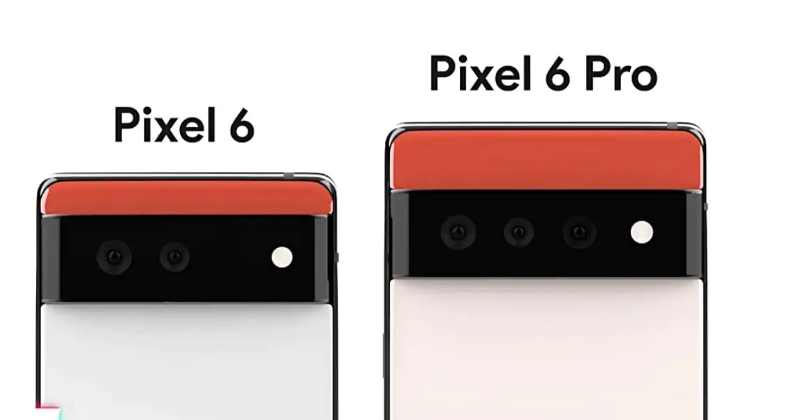 These upcoming Pixel will be coming with 5G technology and new colors too. According to the tipster named Jon Prosser, Google is planning to launch these smartphones later this year only.

I'm told Google is committed to 5 YEARS of software updates for both of these devices! 🔥🙌

From the leaked specifications, we can say a big improvement is made in the battery size. Pixel 6 will have a 4,614mAh power cell, and the Pro model will come with a 5,000mAh juice pack.

All these specifications are expected as Google has not confirmed anything on the upcoming Google Pixel devices. Moreover, it is said that Google might offer five years of software updates for both devices. Google Pixel 6 and Pixel 6 Pro both are the first that will be shipped with the new Android 12.

The release date is not yet announced, but there are speculations that Google Pixel 6 and Pixel 6 Pro might arrive in October 2021.