After the ban, the Chinese tech giant, of course, Huawei suffered lots of loss. It was because the company was not only restricted to sell products in the US Market but also not able to purchase anything from the US Companies. Out of all those, Huawei getting banned from using Android and Play Store apps is the most significant blow for the company.

With all such incidents happening in short intervals, it looks like Huawei will now breathe the fresh air. It seems like the ongoing trade war is now about to settle down as US President Trump revoked the ban on US tech companies working with Huawei. Recently at the G20 Summit in Osaka, US President Donald Trump had talked with Chinese President Xi Jinping regarding the ongoing trade war and reached an agreement.

As a result of an agreement, Donald Trump had reversed the ban on Huawei. That means that the tech companies like Google, Qualcomm, Intel, etc. who were previously restricted from selling tech solutions to Huawei were now free from any sort of restrictions.

So, that’s indeed great news for Huawei. However, it’s also worth to note that the US Government has taken the move because lots of US Companies have expressed their desire to do business with the Chinese company Huawei. After the trade ban, lots of US Companies have incurred losses as well because they were unable to do any business with Huawei, which is the second largest smartphone manufacturer in the world. 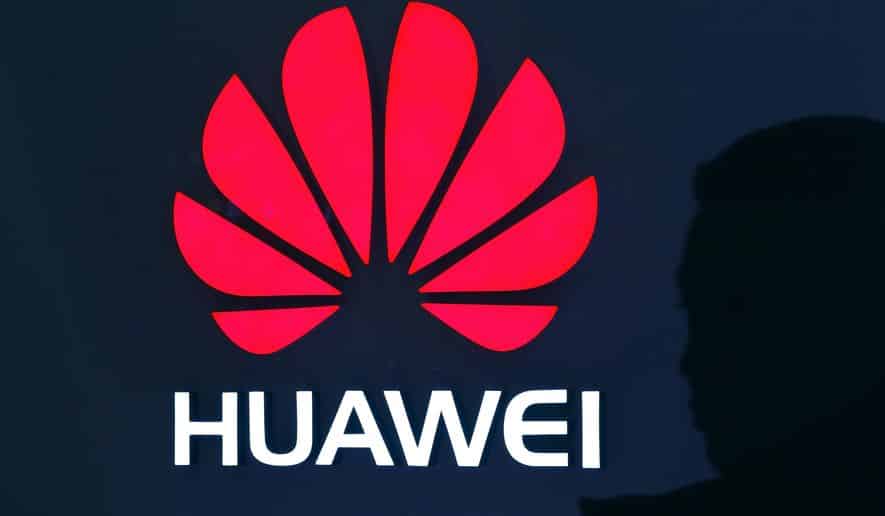 So, the trade ban on Huawei seems to be the loss generator, generating losses for both the parties. To avoid the losses, several US Companies were also found exploiting the loopholes in the US Laws to continue doing business with the Chinese giant Huawei.

Although the announcement had been made, the trade agreement hasn’t yet undertaken. It will take a few days to implement the new rules fully. So, now that everything looks to settle down, the vital question is whether Huawei solely depends on the Android or it will slowly move to its home backed Ark OS.