Google is working on starting to show a new warning that pops up when users run a 32-bit app on their 64-bit Android device.

In the past years, we all got massive upgrades in our technology, mainly in our smartphones. The new-age hardware also requires updated software. Soon Android will execute the same.

Additionally, Other smartphone operating systems like Apple implemented the 64-bit-only support back in 2017 with iOS 11. 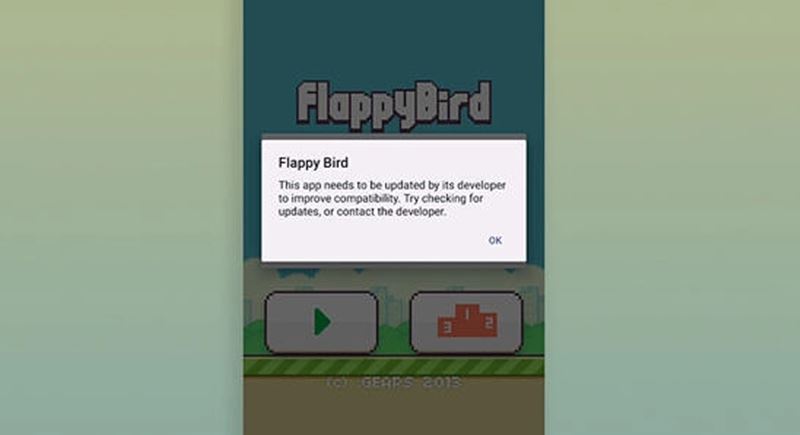 As you can see in the above screenshot, the warning message will tell users that “This app needs to be updated by its developer to improve compatibility.” Google wants developers to build 64-bit versions of their apps with this bit idea.

Because 32bit is getting outdated day by day, nowadays, everyone owns a smartphone capable of 64bit. But currently, there is no information about when Google might implement this change.

Android doesn't currently warn users about running 32-bit apps on 64-bit systems, but this patch from an ARM engineer adds that functionality.https://t.co/fBCe7ZUoBN

I don't know if Google will merge this patch, or if they do, when it'll land.

Due to this feature, developers have to preserve two binaries for their apps, and ARM has to show CPUs that feature legacy 32-bit support.

According to xda-developers,  the company is also planning to update the minimum supported target SDK level to 28. With the updated requirement, Android will start warning users when they try to run apps that target Android 8.1 Oreo or older.

Google is also planning other massive changes for Android 13, which complement the upgraded hardware like Google planning to replace SIM Cards with embedded SIM in Android 13.

Still, there is a lot of time to see these features in action, but surely these change will make their way to current Android 13 builds.