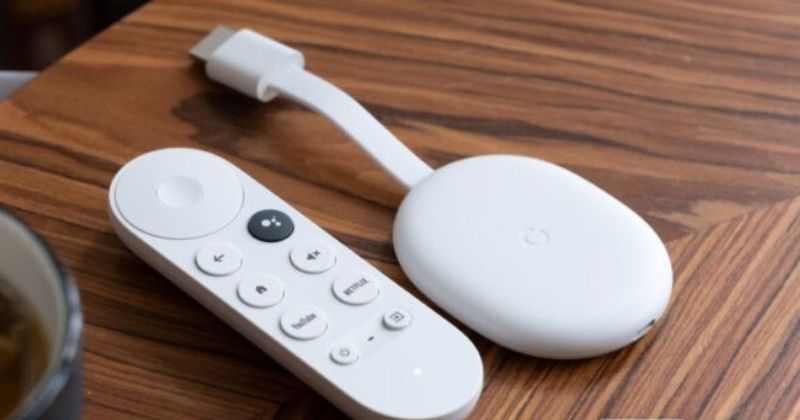 Google is planning to launch a new wireless streaming device and has secretly got approval from the Federal Communications Commission (FCC) in the United States. However, the device is unknown and is described as a “Wireless Streaming Device” with model number GJQ9T.

As the FCC has authorized a Google product, this means the commercial release will be soon. The listing doesn’t include many details except the name (not confirmed) and the model number.

The blog points in the new listing look like the ones that appeared in March. It is now thought that this can be one of the new Nest Cameras that were revealed last week. Till now, three related FCC listings are seen, so it’s possible that this is a file for one of the four confirmed products Nest Floodlight or Nest Cam. These devices are expected to come soon.

Last week, Google has announced the latest Nest Doorbell and the new Nest Cam. So this device can be a new NestCam device by Google. As the search giant hasn’t announced anything about the secret device.

More details about this new device are expected in the coming weeks. It will be interesting to know what’s new coming from Google.

Recently, Google has unveiled the Pixel 6 and Pixel 6 Pro premium smartphones that are powered by Tensor chipset. These smartphones will go on sale this year, and the company will also launch its Pixel 5a 5G smartphone this month.