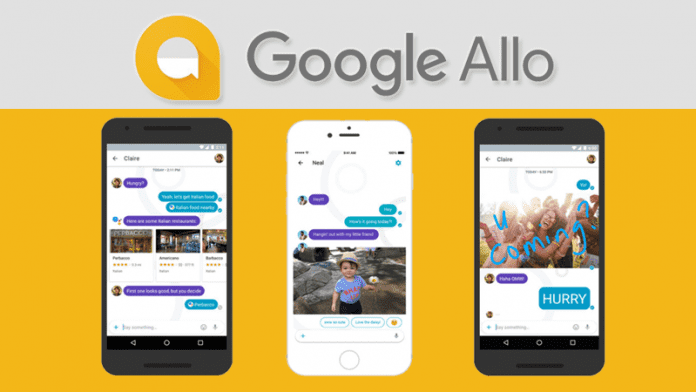 Finally, Google launches Allo, yes, after repeated attempts to create another application for successful communication as Google Talk and Hangouts, the tech giant is now investing in

Google Allo as a way to combat instant messaging apps like WhatsApp, Telegram, and FB Messenger.

After repeated attempts to create another application for successful communication as Google Talk and Hangouts, the technology giant is now investing in Google Allo to combat instant messaging applications such as WhatsApp, Telegram, and Messenger. So, now you can download this new application on your Android device.

During the Google I/O 2016 in May this year, Google announced two new communications applications: The Allo and Duo. At the same time, Duo was launched last August to compete with the video chat applications like Skype, face time, as it was expected that Google would launch the Allo app this month.

During the day yesterday, Google announced the launch of this app for some countries, while others should see the app available in the coming days, and it is already possible to pre-register by PlayStore. 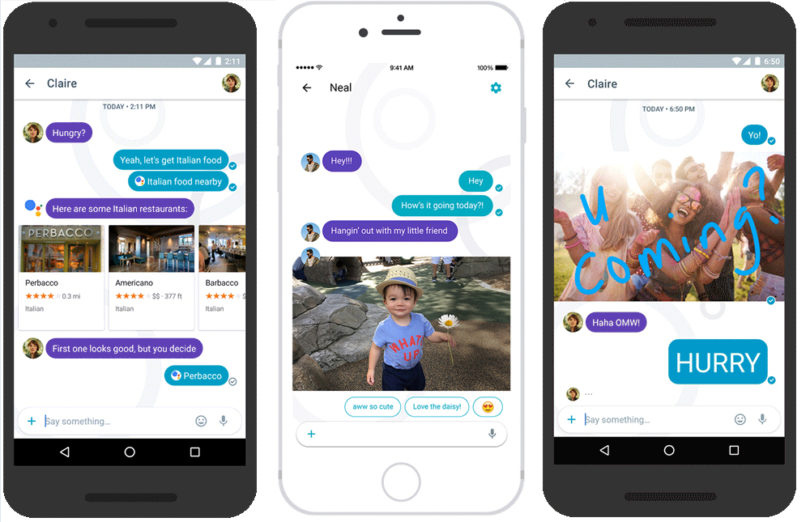 Allo is a smart messaging app that helps you say more and do more for those who do not know. Express yourself better with stickers, doodles, and HUGE emojis & text. Allo is available for both Android and iOS; it is basically developed to offer a much more productive conversation, helping the user have access to various information.

One of the main features of this application, and what makes it smart, is the integration of Google Assistant; a bot will join the conversation and provide you with information, reading, ability to schedule alarms and reminders, run games, etc.

During a conversation, if you want to enable Google Assistant, it is only necessary to write “@google” followed by what we intend to do. 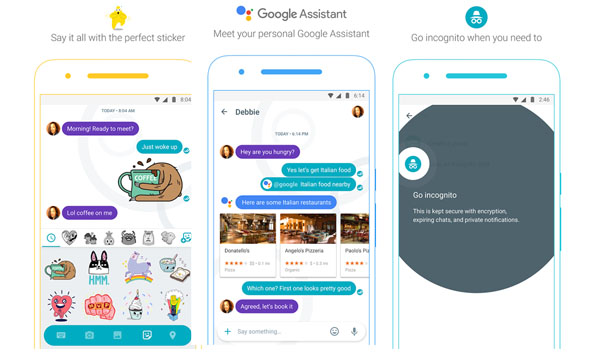 Among the new features of this application, here we highlighted few key features:-

Smart Answers – This function will save a lot of time to write their answers. With overtime learning, Allo will recognize our response mode and will suggest some answers to photos and texts sent to us automatically.

Google Assistant – With this “smart robot” we can access various types of information, research, events marking the calendar, games, find restaurants and places of interest nearby, or other suggestions. Basically, it works as a personal assistant, in the style of Google Now or Siri, which will help in the tasks as needed.

Incognito mode – In Allo, all communications are encrypted as it is using technologies such as TLS. Hence, in incognito mode, it still used end-to-end encryption and it is a way of discreet notifications.