GameKiller Apk Latest version 2019 is one of that awesome Android app which let the user easily hack any Android game to level it up after rooting their Android device. One of the biggest benefits of GameKiller Apk is that it doesn’t slow down the Android smartphone because it’s very lightweight and runs in the background whenever needed.

How to Hack Any Android Game Money with GameKiller

[dropcap]B[/dropcap]y hacking android game you can unlock all the levels, use any resource according to your wish and lots more. And for that, you must read lots of tutorials to do that and these works in a rooted android device as most of them work with the apps that work only in rooted android. And sometimes those apps don’t work perfectly with all your games which really irritates the user.

Not all apps available on Google Play Store are completely free. The developers of the games and apps have imposed some restrictions on the features of their apps. Well, that simply means that we will not be able to use all features. However, to fix out this problem we have an awesome app.

What Is GameKiller APK?

Apart from all of these, Gamekiller app for Android also houses some more feature which will please every Android users for sure. One of the biggest benefits of GameKiller Apk is that it doesn’t slow down the Android smartphone because it’s very lightweight and runs in the background whenever needed. So let’s explore some of the awesome features of the app.

Also Read: How To Backup Android Game Data To PC Without Rooting 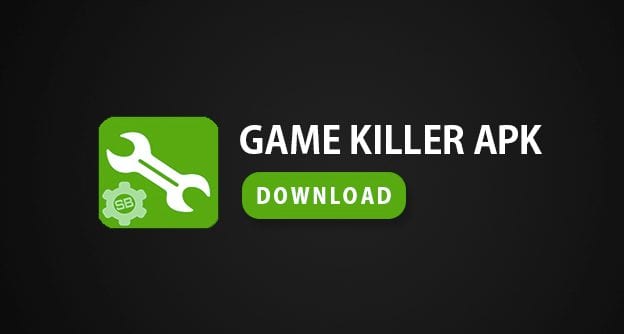 Now that you have known everything about GameKiller Apk, it’s time to know some of its key features. The app actually houses many features which we are going to discuss below. So, let’s have a look at the features of Latest GameKiller APK 2019:

Well, Gamekiller APK is one of those awesome Android apps which provides some interesting features that will please every Android users. With the help of GameKiller Android app, you can get the real control over the games that you have already installed on your Android device. Below we are going to provide you the latest version of Gamekiller APK 2019 which you can download to hack games on Android. 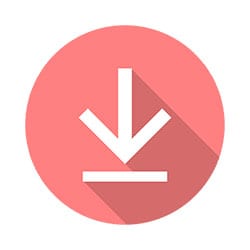 How to Hack Any Android Game Money with GameKiller

The method is just simple and straight and is possible with an app that will work perfectly after rooting your android device and using that app you can easily hack any of your android game. And level it up using the cool tricks. So follow up some simple steps below to proceed.

Step 2. Now you need to download and install this cool app Game Killer apk on your android device.

Step 3. Now after downloading tick on Unknown Sources in settings and then install this app. 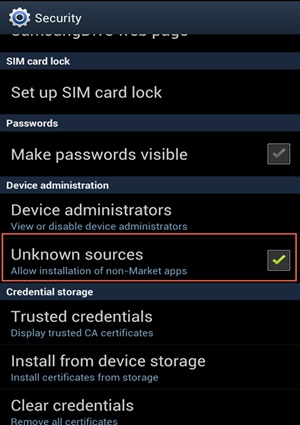 Step 4. Now open the app and then it will ask you the Superuser access, simply give it to it.

Step 5. Now minimize it and then open the game that you want to patch or want to tweak it and you will see lots of options there and you just need is to understand the working and then editing the game values like coins, life and keys etc according to your wish.

Example Of Using the App:

Now you need to edit the Gold coins and for that, you can change its value from the Game killer app interface and similarly edit the value of lives and you can easily edit them and make then 99999 to the max of its value. And with the games files will get edited and then you can use them up in the game. 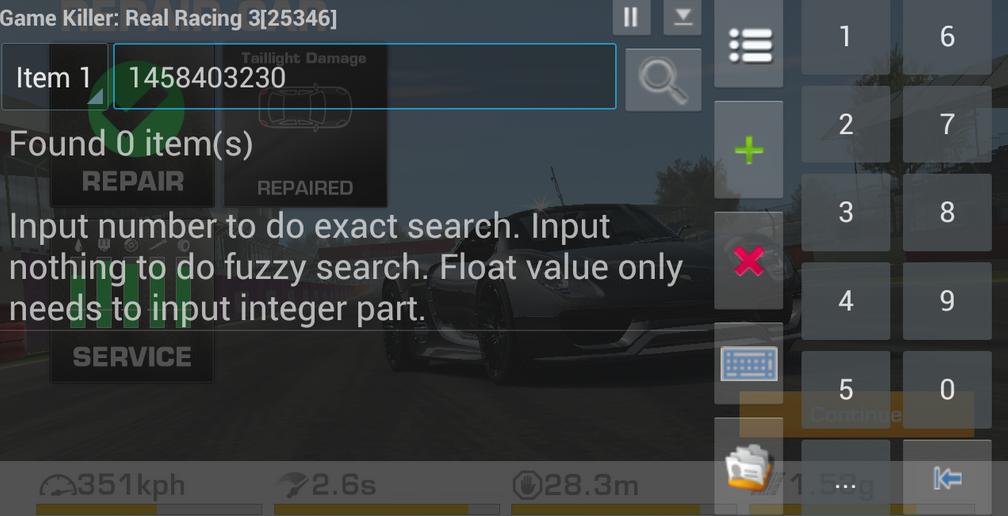 That’s it, you are done! now you will see that value will remain changed in that app and you can access the game with that value and can easily hack into game levels using all of them.

Disclaimer: Use at your own risk. I am not the coder of this app I am just sharing this method. And it works!

So above is all about Hack Android Games With Game Killer, With the help of this trick you can alter any coins, lives, money, weapons power and lots more in any of your favorite android game and can enjoy the unlimited game resources according to your wish. And with this, you can play the game at any levels without any shortage of any resource that can interrupt your gameplay. Hope you like this coolest android game hack. Don’t forget to share it with others too. 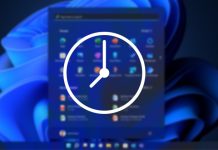 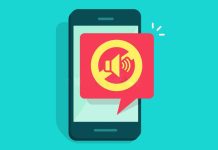 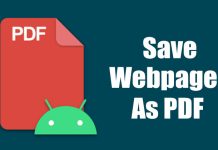 How to Save Web Pages as PDF on Android in 2022 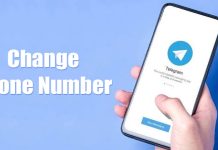 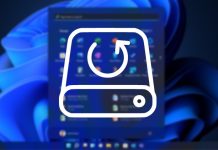