One of the hackers from White Hat is rewarded $2 Million (roughly Rs. 15 crores) for fixing a critical bug in Ethereum Layer 2 scaling project Optimism.

The bug could have let the hackers create Ether in Optimism account balance as much they want. According to the sources, a bug was discovered earlier this month and is fixed by an iOS developer named Jay Freeman.

Jay uncovered weaknesses in the code and rescued the network from theft threats. An employee from Etherscan has caused the flaw, which is now fixed. 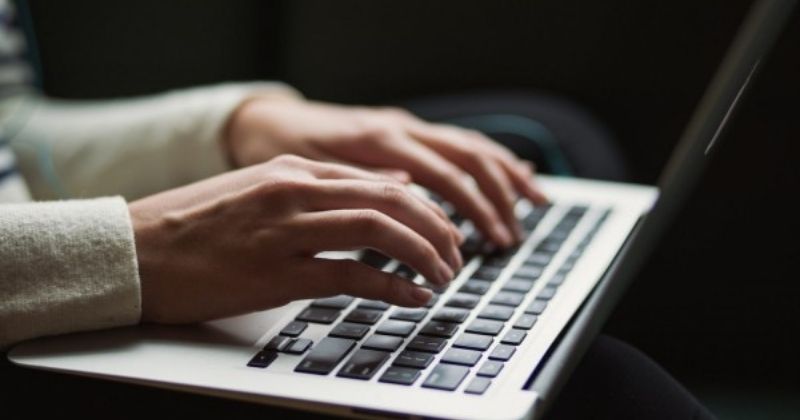 If the bug wasn’t fixed, the malicious users might have taken advantage of it and might have obtained access to an infinite supply of new ETH tokens.

Jay Freeman posted a tweet and announced that he discovered the bug, and for that, he was rewarded $2 Million.

Last week, I discovered (and reported) a critical bug (which has been fully patched) in @optimismPBC (a "layer 2 scaling solution" for Ethereum) that would have allowed an attacker to print arbitrary quantity of tokens, for which I won a $2,000,042 bounty. https://t.co/J6KOlU8aSW

In a detailed blog post, Freeman explained that the bug would allow attackers to copy money on any chain by using OVM 2.0.

A blog post by the Optisim team says the chain history showed that the bug was not exploited. The team said,

“The fix was tested and deployed to the Optimism Kovan and Mainnet networks (including all infrastructure providers) within hours of confirmation.”

Jay explained how this bug might have led to big trouble as it allows the hacker to copy unlimited cryptocurrency. Any Ethereum developer may let one of the chain’s forks create new tokens automatically.

Luckily, Optisim restored the integrity of the network by fixing the bug. After they received notification of the problem, the team quickly started fixing on Kovan testnet and Optimism Mainnet.

This problem was also reported to other affiliated forks and bridges. However, now the Optimism and other Ethereum-related projects are bug-free.

Quickly, Optimism awarded Jay Freeman a $2 Million Reward, which is now one of the highest records ever.