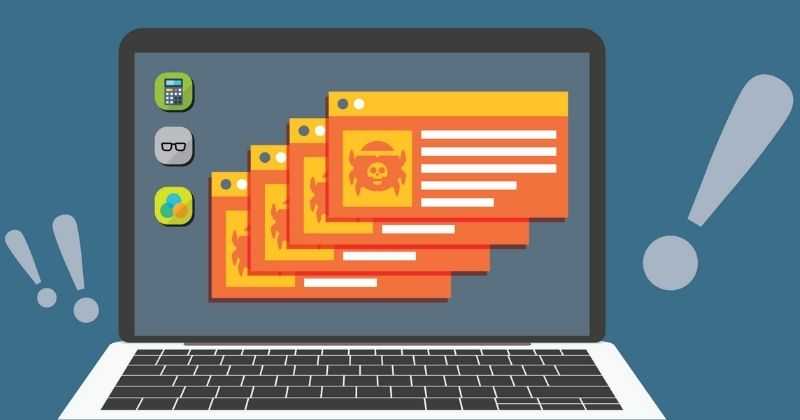 These days hacking have become so common, hackers are using the official apps to steal the user’s money. Recently, there was a Whatsapp scam where scammers sent a link to the Whatsapp users and asked them to fill a survey to win the reward.

Now, hackers have used video player to steal credit cards from more than 100 websites. The scammers have used a cloud video hosting service to attack more than a hundred real estate websites by injecting malicious scripts.

These scripts are called skimmers or formjackers; these are injected into a website to steal sensitive information like payment details.

Palo Alto Networks Unit42 has discovered a new supply chain attack. The hackers have used a cloud video hosting feature to inject the skimmer code into a video player. When the website sets that player, it inserts the malicious script in the player and the site is now infected.

According to the reports, more than 100 real estate websites are attacked by this campaign. The researchers claimed that the cloud video platform is being used to infect the sites and clear the pages.

The cloud video app allows the users to create video players that have custom JavaScript scripts and customize the player. The customized video player is embedded in the website that uses a static JavaScript file that is hosted at a remote server.

The researchers believe that the hackers have gained access to an upstream JavaScript file and then modified it to add a malicious skimmer script.

As the video player is embedded with malicious script, with the next update, all the real estate sites will be getting the malicious players. So, it will allow the script to steal sensitive details of the users.

The hackers have stolen the victim’s names, email, phone numbers, and credit card details. This info is then sent to an attacker-controlled server where they can collect it and use it in further attacks.

So, beware of such malicious sites; for that, you must first check whether the webpage is loaded and then go to the next function. From the HTML document and a data-validating function, carefully read the customer input information then save it.