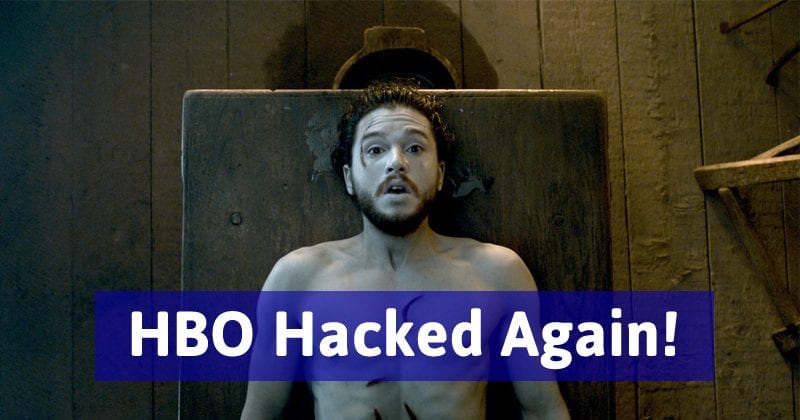 Things are not going right for HBO. The notorious group OurMine has taken down the social media accounts of HBO. On Wednesday night, the hacking group OurMine sent messages over HBO’s official Twitter and Facebook accounts.

There were lot’s of hacking stuff going on. We have recently seen hackers have managed to hack into the HBO networks and leaked the unreleased episodes of TV shows. Hackers have also leaked the personal data of the cast of the popular Game of Thrones series.

Things are not going right for HBO. Two days ago, we have seen upcoming Game of Thrones season 7 episode 6 was leaked online and it comes from the source itself. HBO Spain has accidentally aired the upcoming episode of Game of Thrones.

Now, the notorious group OurMine has taken down the social media accounts of HBO. For those who don’t know about OurMine Group, this is a group of hackers who keep “testing” the security of tech companies.

“Hi, OurMine are here, we are just testing your security ,HBO team please contact us to upgrade the security – ourmine .org -> Contact”

According to the reports of Variety, the hacking group was also able to take control of Twitter account of Game Of Thrones. But, HBO immediately removed the traces and take back the control.

Well, the hacking attempts conducted by OurMine hacking group is just to show their capabilities and they refrain themselves from leaking any protected information. Definitely, things are not going right for HBO these days. So, what do you think about this? Share your views in the comment box below.