We all know very well that the year 2017 was not the best for the tech giant Apple when it came to bugs. However, now according to the latest reports, recently a new critical bug was unveiled that affects the tech giant Apple’s iPhones that are running iOS 11.2.5. The bug involves an Indian character that crashes the Messages app on the iPhone.

This INDIAN Character Can Crash Any iPhone Instantly

The year 2017 was not the best for the tech giant Apple when it came to bugs. Although the company, of course, the tech giant Apple has always corrected the problems quickly, the truth is that more than what is normal in a product with the Cupertino company’s stamp has been discovered.

According to the sources, recently a new critical bug was unveiled that affects the tech giant Apple’s iPhones that are running iOS 11.2.5. The bug involves an Indian character (Telugu) that crashes the Messages app of the iPhone. 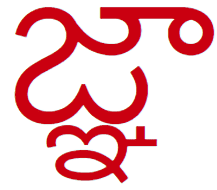 As reported, the Messages app will not reopen until someone sends you another message with other content. Besides the Messages app, there are others that are affected as is the case of WhatsApp, Twitter, etc. 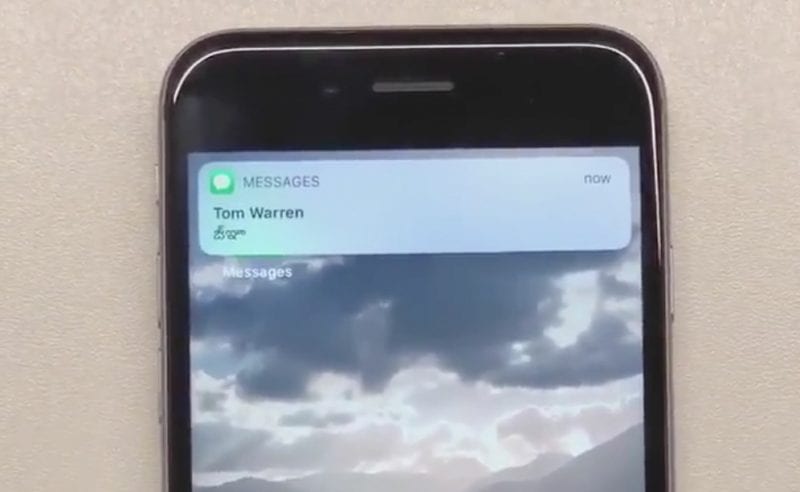 Despite all testing performed on the tech giant Apple’s mobile operating system, even before the final releases are released, bugs continue to appear. With this track report, the tech giant Apple begins to have a significant history of bugs, with many similarities between them. According to the information, the public beta of iOS 11.3 is not affected by this bug.

However, the tech giant Apple told ‘The Verge’ that iOS 11.3 fixes the problems. It is a major release intended to bring over several new features, like a new battery health menu that will simply let you stop iPhone throttling. But, the fact is that this update won’t be released until this spring, but, don’t worry, as you can still install the developer and public beta versions simply to try it out early.

So, what do you think about this new Indian character bug? Simply share all your views and thoughts in the comment section below.