There has been a lot of talk about what the tech giant Microsoft will be preparing to introduce soon. There is the talk of the so-called Surface Phone and other devices that will create a new category, located between smartphones and hybrid computers.

The truth is that there is still nothing concrete and everything that is known came from rumours. The tech giant Microsoft patents can show you a lot of what it was about to get ready to come up with, and the latest one gives you an indication of a two-screen foldable Surface device.

It has already been said earlier this year that the tech giant Microsoft will be preparing a new Surface with a different philosophy and base components that will completely change the market. I already had it with Surface and its different construction and soon it will be able to return to mark a position.

The latest patent, which was registered by the tech giant Microsoft only a short time ago, features a new device, small in size, articulated and that will have two screens that interconnect, hence allowing the device to fold. 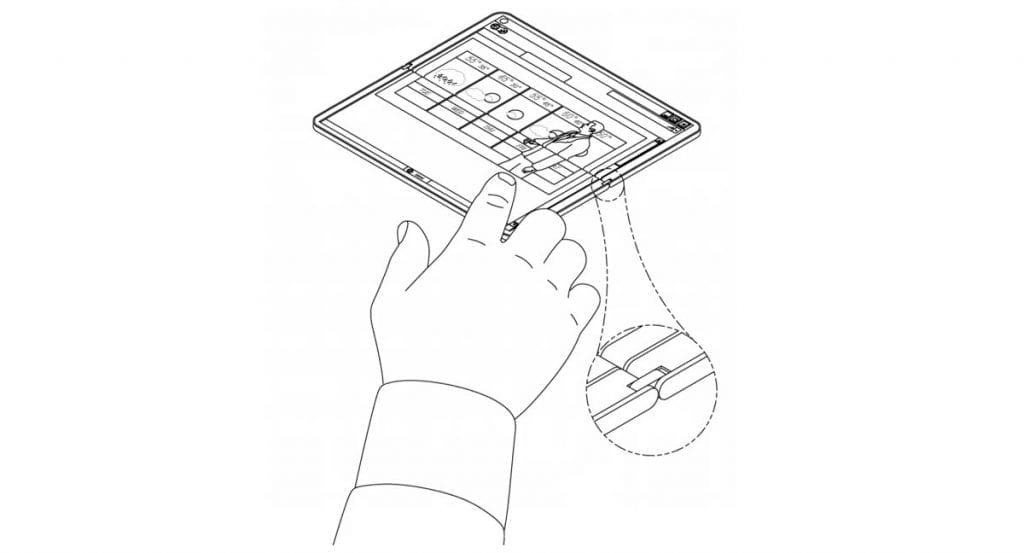 More than its structural philosophy, which we can already see in some devices, the focal point will be on the screen, which will take on several functions as they are needed. The example of a keyboard is used in the patent.

But there are more highlights. The complexity of the hinge is high, with several components taking on a special role, but also with an interface that adapts to meet the needs of the use. 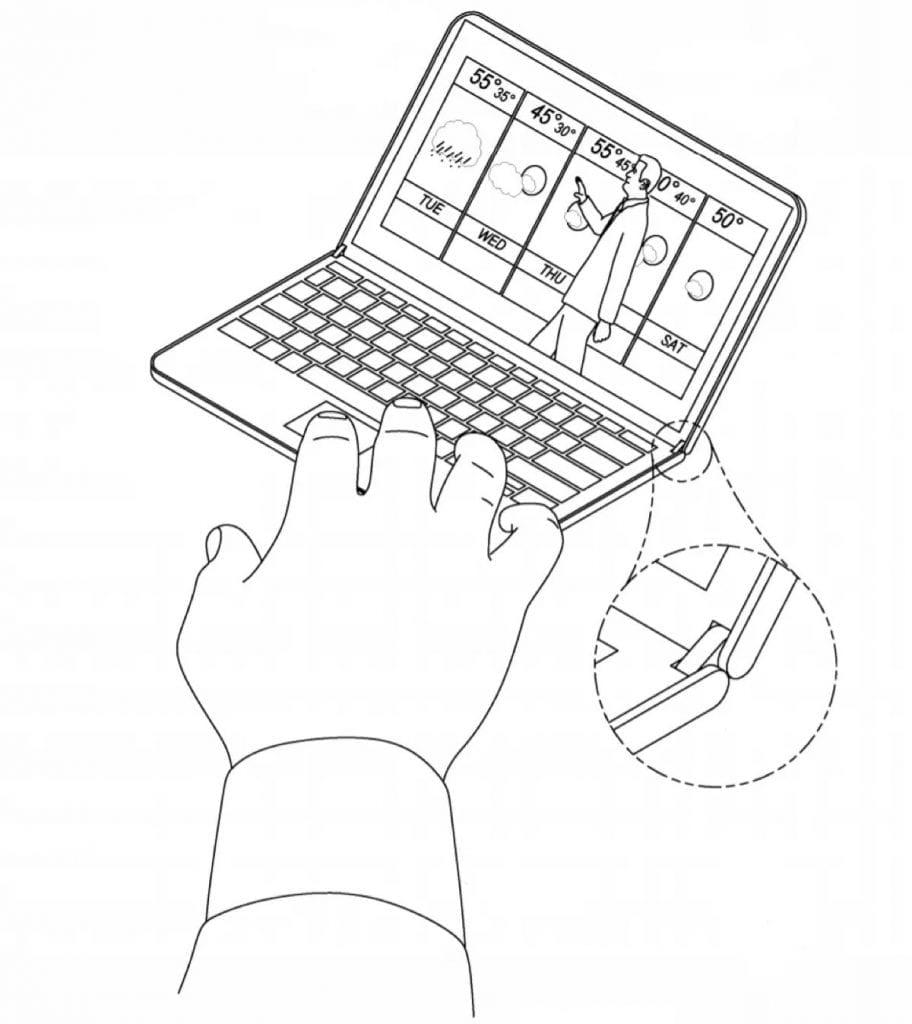 Of course, this modularity allows the device to be used in several different scenarios, even you can see the example of an alarm clock that is used in the patent.

There are several positions of these screens, which then create the various “versions” that can be used, with a UI adapted to each one. 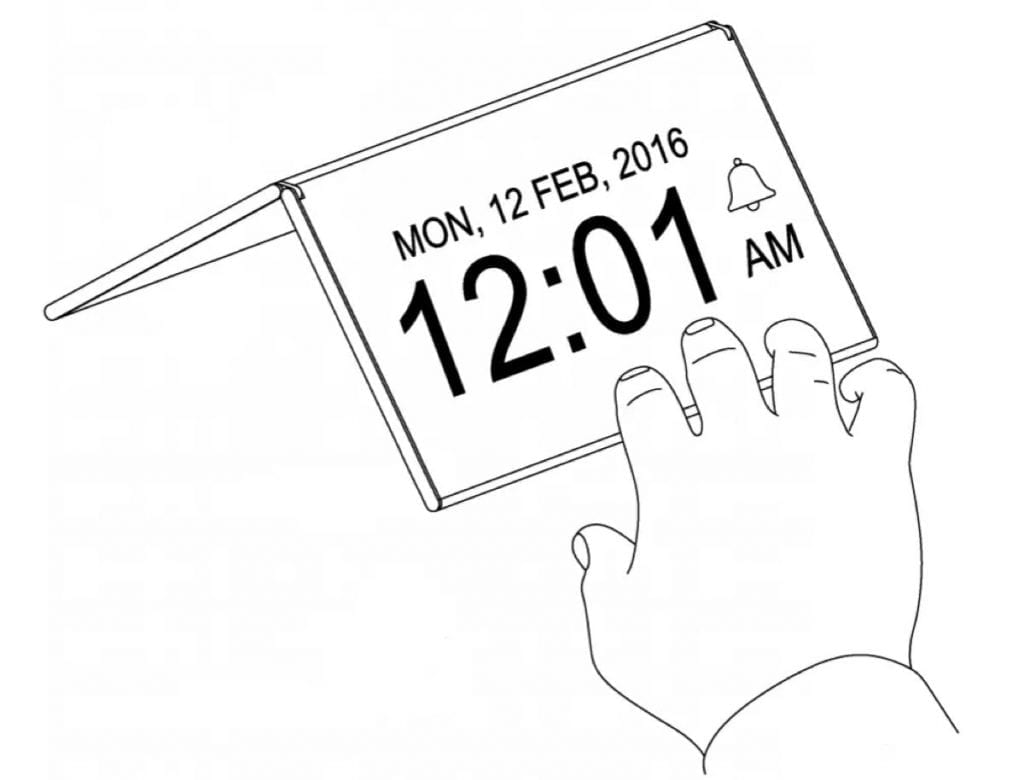 It is certain that there will be a new device. Several elements of the tech giant Microsoft’s top team have already mentioned it and explained very briefly how it will change the way we use smartphones and other smart computing devices.

However, it is very clear that for now simply we have to wait for the tech giant Microsoft to know more update about this mysterious foldable Surface device which is about to make known to the world its novelty.

So, what do you think about this mysterious foldable Surface device of the tech giant Microsoft? Will it revolutionise the computing and smartphone market? Simply share all your views and thoughts in the comment section below.