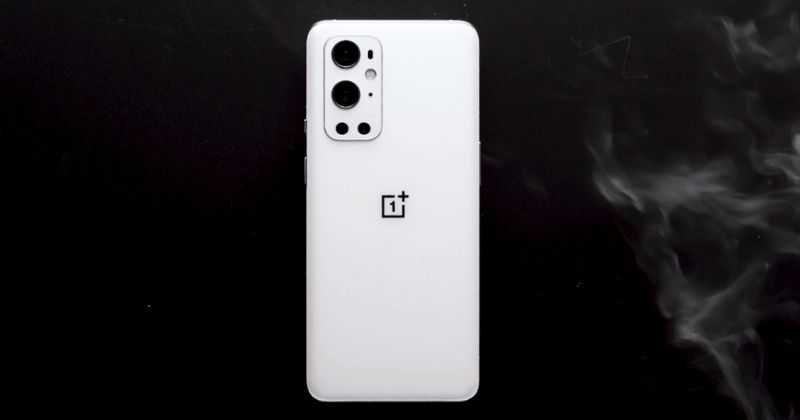 OnePlus, a Chinese company, is working on a new smartphone that might launch in the coming months. A new device has been spotted on the IMEI database with a model number. However, the listing doesn’t reveal the official name of the device.

A tipster named Mukul Sharma has posted a picture that shows a new OnePlus phone with model number NE2210 on the IMEI database. From these details, we can expect the phone will release in 2022 as the codename has ’22’, which can be the release year. And the ’10’ model number might refer to a standard model or the China variant.

Recently, OnePlus teased the OnePlus 9T smartphone on social media. According to the teaser, there are possibilities of the OnePlus 9T launching soon.

The company’s current flagship is the OnePlus 9 Pro that has a 6.7-inch QHD+ LTPO AMOLED display. It is powered by Snapdragon 888 SoC, comes with 12GB RAM and 256GB storage. The smartphone runs on Android 11-based OxygenOS, has a 4500mAh battery and a 65W Warp Charge.

At present, only a few things are out; more details will be out soon. So wait for the official confirmation from OnePlus.