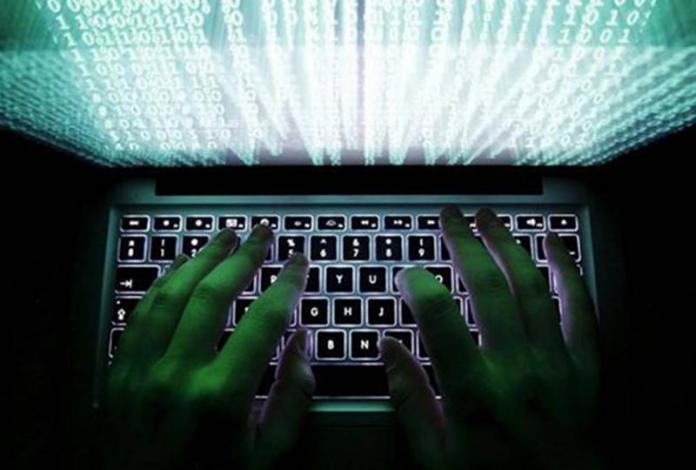 Alarming threat to Indian’s Cyber Security, a group of Pakistani hackers claimed that they have hacked more than 7,000 Indian websites

A group of Pakistani hackers claimed that they have managed to hack over 7,000 Indian websites and also released a list of the company names early on Tuesday. According to the reports from Times of India, the websites have been hacked by a group named Pakistan Haxors Crew.

Each of the hacked websites had a logo of Pakistan Haxors Crew and a song “Ae watan tera ishara aagaya, ar sipahi ko pukar aagaya…” which means (Oh nation, we’ve received your signal, ever soldier has got his call(ing)..” and begins to play with a scroll that reads “Tum ne socha tha, hum ne kar dikhaya” that means (You Thought, we’ve done it).

This hackers group haven’t targeted any government websites yet. However, the same hacker group has hacked websites of AIADMK, Taj Mahal and Tata Motors. On this point, Experts have something different to say!

Experts said that these are amateur hackers who lack the expertise for writing their own codes. Mirza Faizan Asad who is the legal head of Global Cyber Security Response team said Times of India “I’ve seen their post. They are not even proper hackers. They are what we call script kiddies, people who use existing computer scripts to hack into computers as they lack the expertise to write their own”

Communication and Information technology ministry informed that 1490 government websites have been hacked between the period of 2010 and 2015. The data for this year is not yet compiled.

The hackers said in the post replete with expletives “We are Unbeatable. You… kill innocent people in Kashmir and call your self defenders of your country. You…violate the ceasefire on border and call it ‘Surgical Strikes’. Now kiss the burn of Cyber War”