The upcoming event of PlayStation will start on 8th July at 2:00 PM Pacific Time and on 9th July at 2:30 AM in India. In this event, Playstation will announce new games and also showcase the gameplay of those games.

The event is held online and anyone can stream it for free on Sony’s official Youtube channel. Here’s the stream link of the event. Sony has cleared that no new information will be revealed on the upcoming God of War sequel, and Horizon Forbidden West.

Contents show
How to watch the PlayStation State of Play event?
What to expect:

How to watch the PlayStation State of Play event? 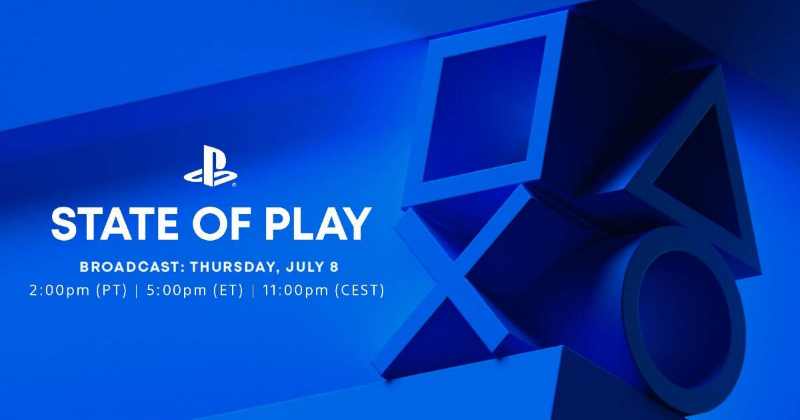 PlayStation is going to stream this event live on youtube only. So to watch this event you will have to be online on youtube. So if you really do not want to miss the event’s live stream do not forget to check back on this blog post.

Sony Playstation Next State of Play event will be a 30-minute show that will mainly focus on Arkane Studios’ Deathloop for PS5 and other third-party titles.

A new State of Play arrives this Thursday. Tune in for a Deathloop gameplay deep dive, plus lots of updates on indies and exciting third-party games. https://t.co/oCn4suuAuu pic.twitter.com/KCP0WfHGYX

In the tweet, we already see that it is about Deathloop but not only that there are many things that will get revealed in this event. In the event, they will showcase the gameplay of Deathloop and other games too.

From sources, we got to know that in the event they will be launching a shooting game which is developed by Arkane Studios. Next, there will be some announcements regarding PlayStation VR.

If you want to know more about this event then do not forget to follow us on Facebook. As we do post all kinds of gaming and tech updates so related to this event you will find more on our social media.