You should not hesitate to pursue Ethical Hacking as a career. Companies and governments hire ethical hackers and penetration testers to improve their networks, applications, web services, and more.

‘Ethical Hacking’ has always been a part of computing, and it is a vast field. The job of an ethical hacker is to find loopholes and vulnerabilities in a network or any other protocol.

Essentially, ethical hacking involves professionals gaining access to a system with permissions and without any malicious intent. Many users might be curious about learning ethical hacking, but it’s not an easy task.

List of 10 Best Programming Languages For Ethical Hacking in 2022

Hence, this article will list down some of the best programming languages to help you learn ethical hacking quickly. Let’s check out. 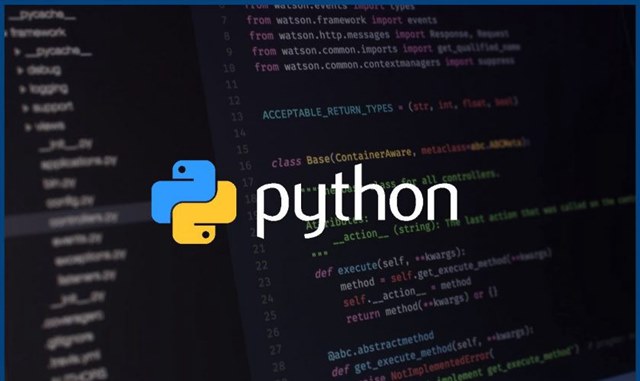 Also, the programming language is extensively used for writing hacking scripts and malicious programs. In the past, Python has been used to create network security tools, sniffing tools, keyloggers, password crackers, and more.

Another benefit of Python is its cross-platform support, which makes the same program run on multiple platforms. 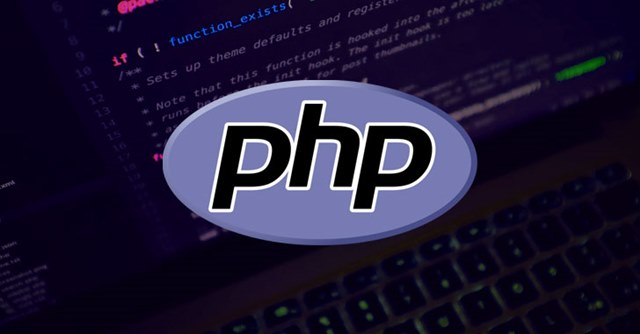 Learning PHP can help you in multiple ways, like fighting against malicious attackers, writing a custom application, protecting your compromised websites, and more. In easy words, if you master PHP, you will be able to easily trace loopholes in websites written using PHP. 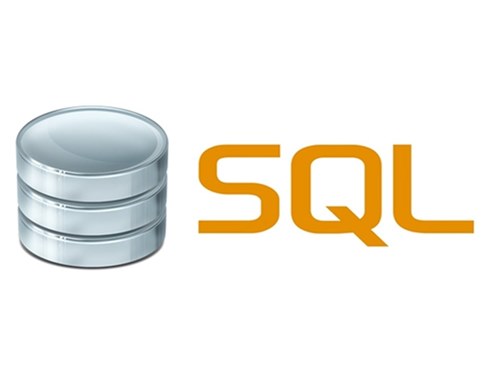 SQL or Structured Query Language is a programming language used to maintain a database. You can learn this language to organize, retrieve, add, remove, or edit data in a database.

Ethical hackers often learn SQL to perform attacks like SQL injection. However, the language is invented for querying and manipulating relational databases. 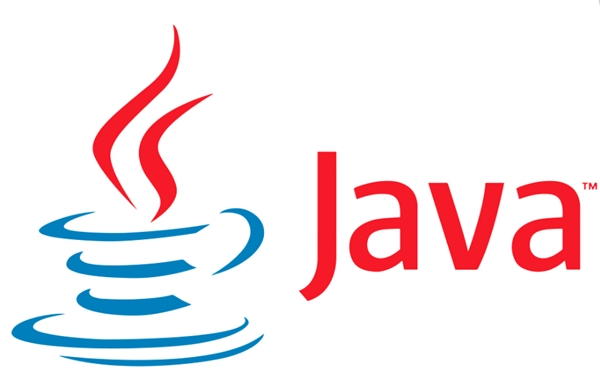 Well, Java is a very versatile programming language that is widely used in pentesting. Usually, Java is used in mobile application development, service development for multiple sites, and web development.

Java is an open-source & cross-platform programming language that is very powerful. You will find many pentester admiring and promoting Java; it is because they heavily use it for developing Android apps.

If you are looking for the best programming language for hacking into mobile devices, you should prioritize Java. 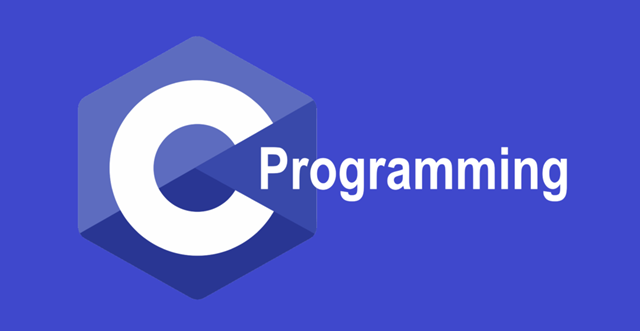 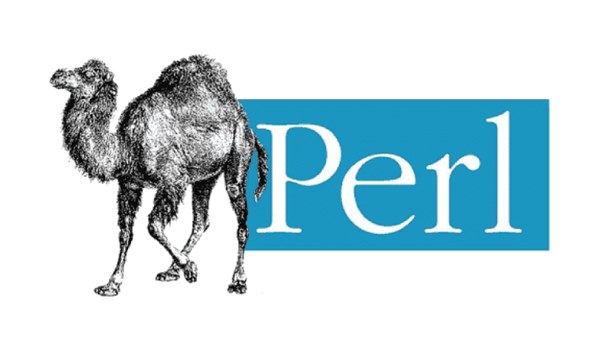 Although Perl is not as famous as the other, it still holds great value. Ethical hackers often use Perl to create tools and exploits. It’s a great programming language to manipulate Linux text files.

The programming language is designed to process huge text files like system logs and information from them.

Technically, both Ruby and Python share many similarities, and both of them were considered the best programming language for ethical hacking.

If we talk about Ruby, this one is more web-focused and offers more flexible options to write exploits. Even a popular penetration testing framework – Metasploit, relies on Ruby. 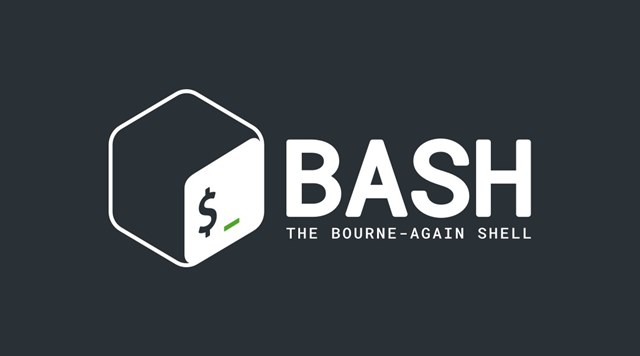 Bash is not exactly a programming language; it’s a default command shell for Linux distribution. Since it was the Linux that powers most servers on the internet, Bash is worthy of being listed.

Bash can be used with other programming languages to gain access to a system, navigate through directories, and more. 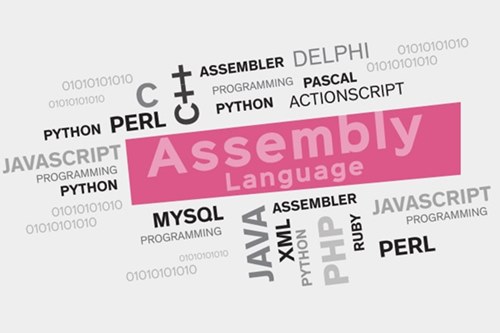 Assembly is not a popular language, but it’s one of the favorites of ethical hackers. Depending on what type of hacking domains you are working in, Assembly can help you in that.

Assembly is best known for developing an effective hacking program. Also, its ability to manipulate low-level system processes easily can’t be ignored. The programming language is also used to develop forms of malware such as trojans and viruses. 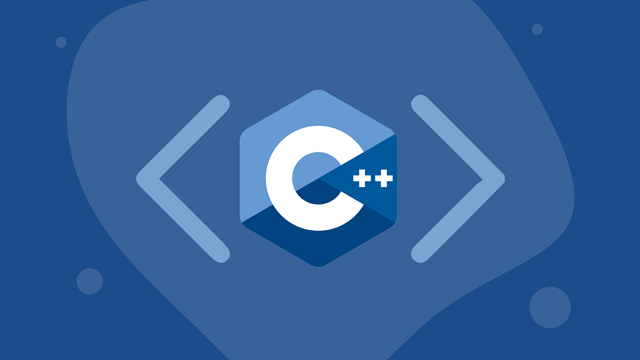 If you are interested in ethical hacking, you should learn one or a few programming languages. I hope this article helped you! Please share it with your friends also. If you have any doubts related to this, let us know in the comment box below.