InShortViral: The new malware named ProxyBack which uses infected Pc’s within the proxy service internet. It creates a robot inside network what was manually controlled by the hackers

[dropcap]P[/dropcap]roxyBack which is one of Russian company’s domain is now being used by attackers which is essentially a privilege Web proxy service. The new malware named ProxyBack was actually discovered previous year in March 2014, but the behaviour of Proxyback is been discovered by researchers in recent times.

Also Read: US Government And FBI is Under Attack By Unspecified Hackers Either China or Russia

The Most educational institutes of Europe had become the most favourite target for ProxyBack malware and some regular home use computers had become the means of channeling illegal internet traffic. the malicious file appears to be of service to a Russian company, which uses infected Pc’s within the proxy service internet.

However, the infected computers are still not used to hide the location of the hacker who is spreading the malware instead it is shown as one of the trusted proxy servers based on online proxy service, that is been operated from Russia. The infected computers automatically create a robot inside network what was manually controlled by the hackers, later they used to exchange the information and instructions through HTTP. 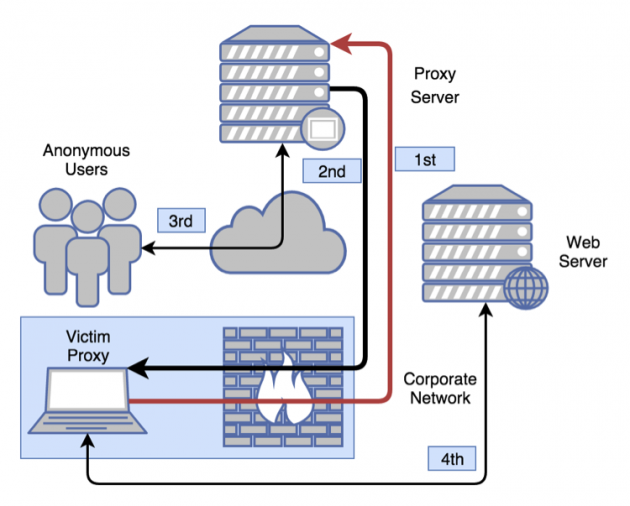 The site by proxy.ru who used to offer the proxy rental services through the internet is getting all the benefits. Researchers are still searching for whether there is any relationship between the hackers who use to create and distribute malware and the page owners of by proxy.ru. But one thing is for sure that all this happening around is illegal.

This was not the first time the experts of Palo Alto founded the Proxyback malware they had previously explored snooping malware’s in computers.