As we all know that Google is currently working on its latest version Android 7.0 Nougat to present it very soon. So, what if I say you that the release date of it is confirmed, yes many of you might be wondering as there are many users who are eagerly waiting for this latest update.

The tech giant Google has been preparing the next version of Android operating system to present very soon. The plans are drawn and users are waiting eagerly for their release. According to the sources, the next latest version of Android Nougat should arrive on 22 August.

Currently, the latest version of the Android, Android Nougat is in the testing phase for several months. The tech giant Google, as usual, released several versions for testing, so that problems and failures were detected in advance and get corrected immediately.

A month after the arrival of the latest test build, now it’s time for the final release, which is expected to happen already within a few days. The Telus, a Canadian telecommunications company, is pointing to 22nd August 2016, possibly when the launch of this final version could happen, which means that on 22nd August 2016 the tech giant Google will make the presentation of its next release which is dubbed as Android 7.0 Nougat.

According to the information, the Canadian telecommunications company Telus has recently posted on its support forum that, from 22nd August 2016 Android Nougat will start to be sent to Nexus devices that will be able to receive the latest update first, probably starting with the Nexus 6P and 5X, extending later to other models.

Despite being official information from Telus, the company warns its users that this date is approximate and can be changed by opening the Google case put off for a few days the release of Android 7.0 Nougat.

But to give force to this date it is the recent launch of the latest update Android Nougat test program dedicated to all users of the LG G5, which will be held in South Korea and it could begin on the same day. Even after receiving the code of the new version of Android before its release, it should not be able to start their testing program before the final version is released.

There is still doubt whether the tech giant Google will choose this day for the launch of its Android Wear 2.0 along with the new smartphones, which are being created by the Taiwanese smartphone manufacturer company HTC. 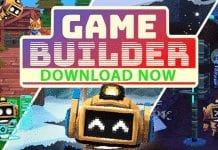 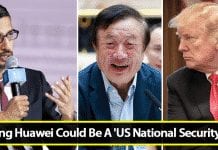 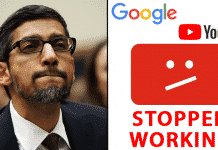