Samsung has finally announced the date of the Galaxy Unpacked event, where it is expected to launch the Samsung Galaxy S23 series smartphone lineup. And some other products too.

Besides, the company has revealed many details regarding the event, such as its timing, what to expect and how you can watch even if it is a live in-person event so let’s discuss them below. 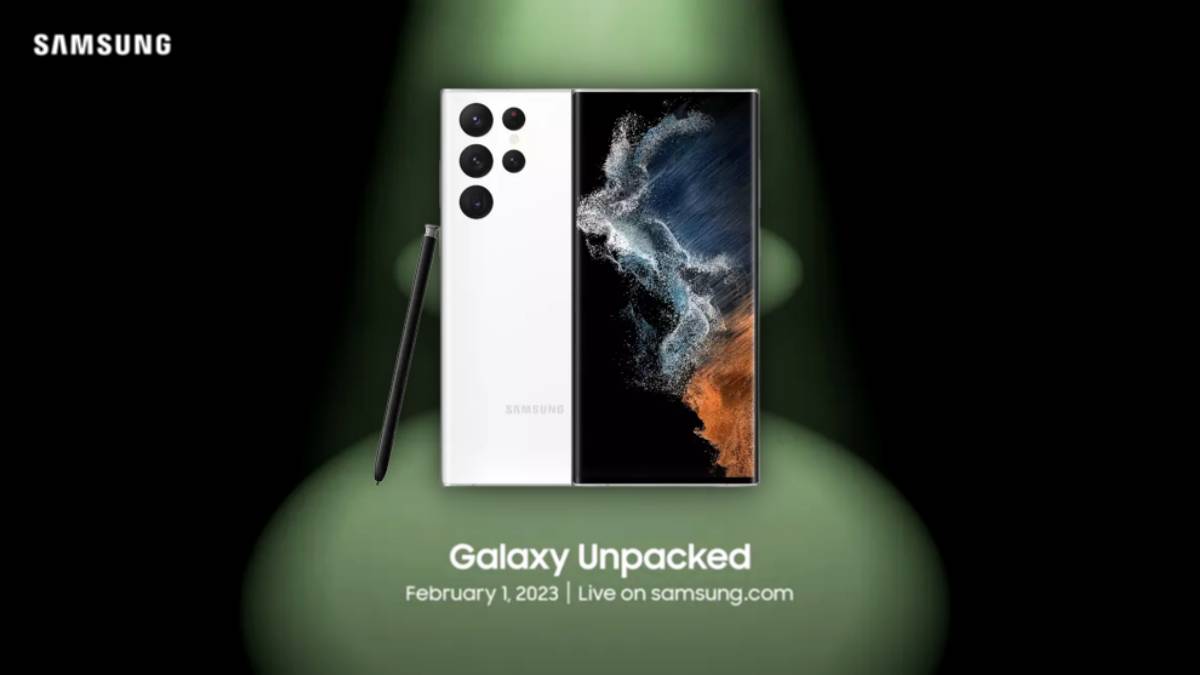 The Galaxy Unpacked event is set to take place on Wednesday, February 1, 2023. And as usual, this is an in-person event that is going to be held in San Francisco.

Besides, the company has also officially stated that they will unveil the new galaxy innovations, which is related to their next lineup of the Galaxy S series.

And only Samsung can do this because of its market capitalization and popularity among the fans, and the Galaxy S23 series makes it more exciting as it is their powerful smartphone line that is able to compete with iPhone 14 in some terms.

How to Watch Galaxy Unpacked Event

Even though this event is in-person, you can watch it at your home on a device connected to the internet because the company will stream it live on multiple platforms.

The event will be streamed live on Samsung’s official website, Samsung Newsroom, but you have to select your region, and the easiest way to watch this event is to watch it on  Samsung’s YouTube channel.