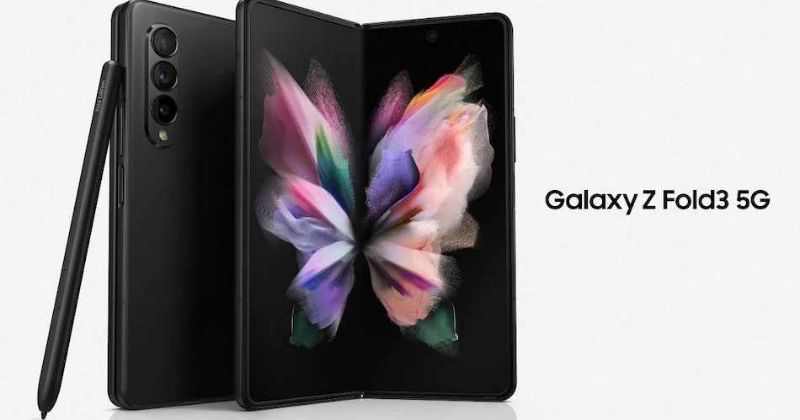 Finally, Samsung has introduced the new smartphones of 2021. At the Samsung Galaxy Unpacked event, the company has unveiled its next-gen foldable device, the Galaxy Z Fold 3 and Galaxy Z Flip 3.

The new Samsung Galaxy Z Fold 3 has brought few new features that make it the most powerful Android phone. Samsung has also added support for S-Pen to this device and it has an under-display camera feature. 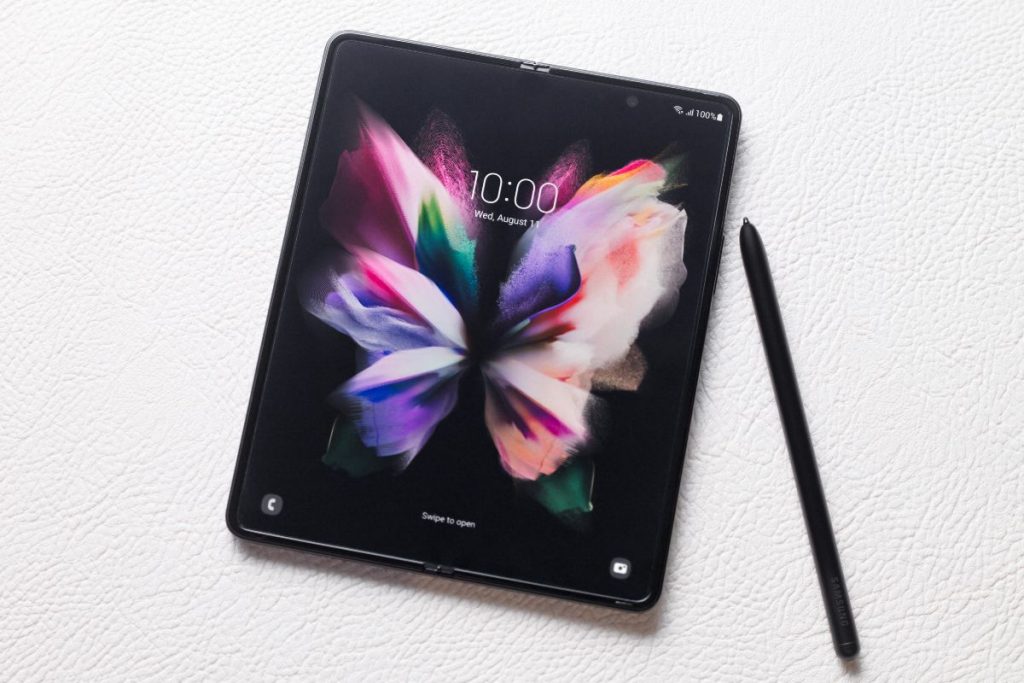 As we have seen many leaks, reports, and renders before the launch, let us check out what are the official details and specifications of the Samsung Galaxy Z Fold 3.

The new Samsung device comes with the Under Display Camera feature, which means there is no notch or a punch hole for the selfie camera. The front camera sensor is placed under the display screen, so when it’s unfolded it offers a truly bezel-less look.

The camera will be under the 7.6-inch display and it comes with wide gaps between the pixels near the selfie camera section. Though you will not see the camera from far, take a closer look and see the slight outline of the 4MP selfie camera.

At the backside, there is a triple camera setup with a primary 12MP sensor with f/1.8 aperture, 12MP ultra-wide lens with an f/2.2 aperture, and a 12MP telephotos lens with f/2.4 aperture.

Galaxy Z Fold 3 comes with an IPX8 rating for water resistance. The device has a pair of stereo speakers, dual 5G SIM support and eSIM support, Bluetooth 5.2, Wifi 6, and other functionalities.

The price of the Samsung Galaxy Z Fold 3 is $1,799.99 (around Rs. 1,33,630) in the US. Currently, the device will be available in the selected regions like the USA, Europe, and Korea from 27 August. The Customers who pre-order the device will get Samsung Care+ service for free for a year for their device.

The company hasn’t officially revealed any pricing details or availability for the device in India.