WhatsApp is probably the most used social media service worldwide; its success is due to the great features and functions it provides to the users and, apart from all those, the quality of the security it provides. While introduced to WhatsApp, the end-to-end encryption of messages helped it grow more popular among users, and people just started to shift from any other social media service to WhatsApp.

For your information, let us tell you that the security that WhatsApp integrates into is provided by the Open Whisper System’s secure protocol, and multiple other popular like Facebook Messenger and Google Allo also use that same protocol for security privileges. Now the motive for telling you about the Open Whisper System is that we will discuss the social media service named Signal that is made by the Open Whisper System only. And here in this article, we will tell you about the security reasons for switching from WhatsApp to a similar service, Signal. If security is your main focus for the social service, then read about Signal and its edge over WhatsApp in this article; just go and read it out now!

5 Security Reasons to Switch from WhatsApp to Signal

Below are the security reasons you should know that will make you switch from WhatsApp. 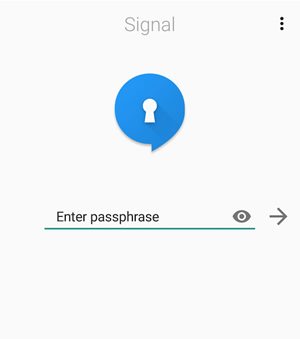 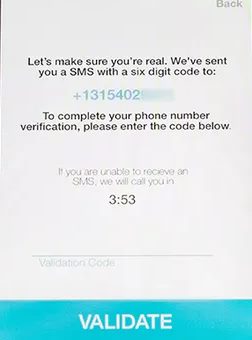 The messages stored on your device aren’t encrypted at all, which means that anyone can access your messages once the device is in their hands! In Signal, all messages are encrypted well before being saved to the local drive, ad for this purpose, some sort of passphrase is used that is defined by the users only. 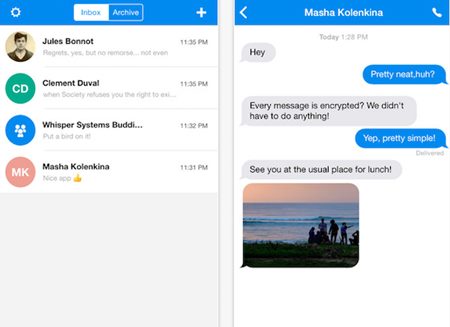 The backups for the messages that are created in WhatsApp are not at all encrypted, and this means that your messages could be accessed equally by hackers, but talking Signal provides well-defined encryption of the messages being backed up by the users. 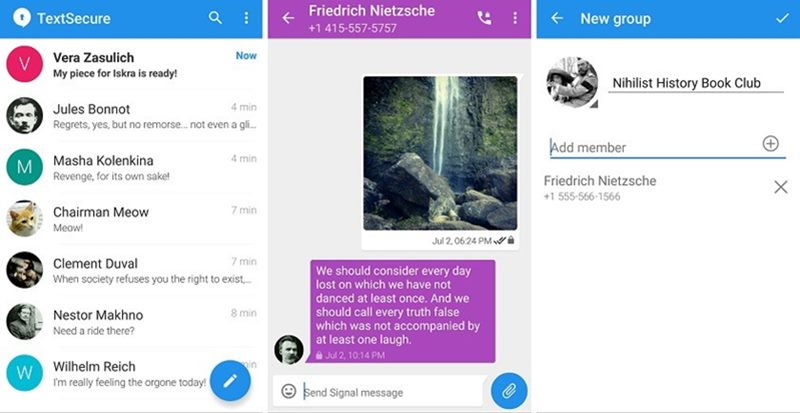 There is a feature inside Sigal by which the auto-destruct messages could be sent to the people, which makes much more sense in the case of security. There are multiple other features in Signal that are all related to the security of the messages and the conversations that users make.

So these were the 5 security reasons for which we prefer you to switch from WhatsApp to Signal, and we hope you might have liked all those security edges that Signal pledges over WhatsApp. My only preference is that if security is the must-required flask for your transactions, then why switch to WhatsApp, which is hiring its security protocol from the developers of Signal? Why not go for Signal only? It’s now up to you to either switch to Signal or keeps using WhatsApp!