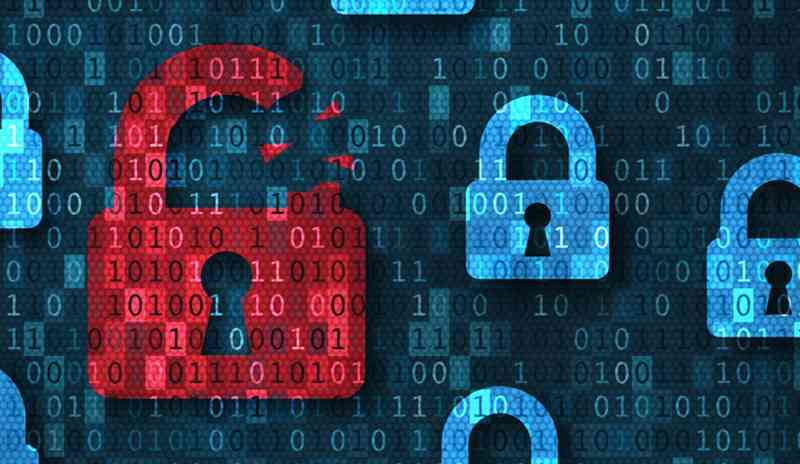 Verizon faced a data breach back in some days, and it got in upfront while hackers clarified some details to the Motherboard, and it gave some evidence on the purpose of showing they have sensitive information.

As reports are saying, this data breach focused entirely on employees’ personal Data and information workers such as their full names, email addresses, corporate ID numbers, and phone numbers.

According to Motherboard’s report, there is no exact idea when the breach was headed, but the company has also confirmed the data breach, but some things are still unclear.

However, as the XDA Developers report mentioned, the company has said that “it will not engage with the hacker because Verizon does not believe the information is sensitive“.

But when hackers reached out to the Motherboard, they showed some severe information about its employees. Still, the company is not taking it significantly.

Hackers have provided limited data to Motherboard on proof of incidence, and its data’s complete accuracy is unclear for now. Still, Motherboard has verified by calling or mailing them via given data and said it is accurate.

These hackers stated the workers were fools because they effortlessly allowed us to enter, which clarifies that the hacker stole the data of a Verizon employee by remote access to their corporate terminal.

If you are active with the data breaching incident. In that case, you know about past breaches from Lapsus Hacking Group to multiple big companies like Microsoft, Nvidia, and Samsung, but this group is not involved in it.

There are no details about these hackers, and they demanded $250,000 from Verizon in exchange for stealing data.