Windows 10 Will Be A Free For Software Pirates – As we all were eagerly waiting for Windows 10. As it is the most optimized opertaing system till now according to the screenshot reviews of the user. Also there are many things about Windows 10 that are now getting reveal onine. As there is a latest news regarding Windows 10 Freely available for Pirates Software .

Windows 10 Will Be A Free For Software Pirates

Recently we have just received an unexpected announcement from software giant Microsoft side and  The announcement is that Windows 10 will be a free upgrade for software pirates, too. Definitely Get shocked ?? Yess… But thats true that the window will be free for them too.

Now lets have a focus on the ,Reuters noted that Microsoft plans to fight rampant Windows piracy in China by upgrading bootleg copies to Windows 10. As Microsoft had announced that Windows 10 will be available from this Summer, so now some more time to wait for it. And many if user a sure that Windows 10 will be rocking and will be better than any other operating system ,as it is completely user friendly OS.

“We are upgrading all qualified PCs, genuine and non-genuine, to Windows 10,” Terry Myerson, the head of Microsoft’s operating systems unit, said.

These lines means that Windows 10 will be freely available for all the Window 7 and 8 users to upgrade their OS to the Window 10 and the main shocking news is that even the user that are using pirate windows in their computers that the window is not genuine will also be able to upgrade their window to Window 10.

Recently Microsoft confirmed to The Verge that anyone with a qualified device will be eligible. “We believe customers over time will realize the value of properly licensing Windows and we will make it easy for them to move to legitimate copies,” the company said that.

Today Microsoft mainly focusing at China, where Hundreds of millions of users in the country are running a pirated version of Windows and many users are still running Windows XP, prompting Microsoft to extend its security support there but microsoft wants them to get completely updated with the new features that are available in Windows 10 . So they are able to Upgrade their system to the latest Opertaing System.

So above is the news about the Windows 10 Will Be A Free For Software Pirates .This will be going to be very useful thing for the people who does’t want to waste their money on the genuine computer softwares as all the pirates copy of the Window will get upgrade of Windows 10. 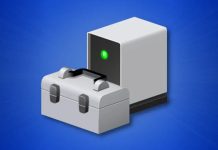 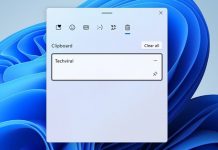 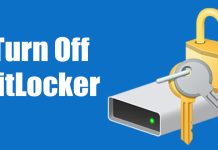 How to Turn Off BitLocker Drive Encryption on Windows 11 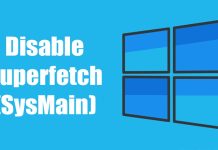 How to Disable Superfetch (SysMain) in Windows 11 (3 Methods) 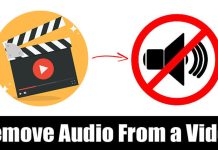 How to Remove Sound from Videos in Windows 11 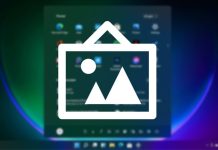 How to Save Spotlight Pictures on Windows 11