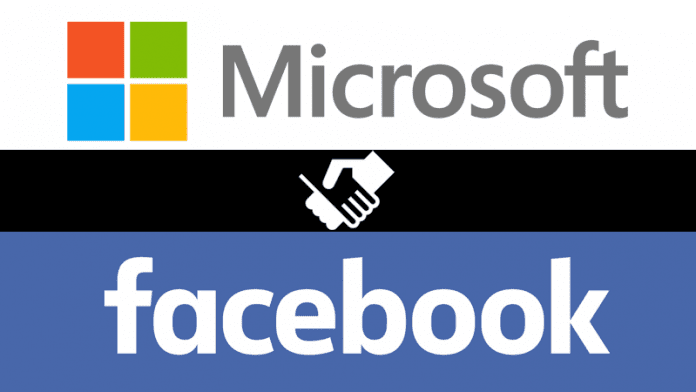 In an interview with CNBC, Steve Ballmer revealed that the purchase of social media giant Facebook by the tech giant Microsoft was a business that was about to happen at the time when he was CEO of the tech giant Microsoft. But, at that time the social media giant Facebook did not had the network size of users that it has today.

The proposal was actually made for acquiring a small part of the company just for $15 billion dollars and in every six months at that time they suggested to acquire an additional 5% simply to complete the acquisition.

$24 billion dollars is the approximate amount that Ballmer indicated to the total purchase of the company, which did not materialize. In fact, this was already the second attempt to buy the social media giant Facebook by the tech giant Microsoft and Zuckerberg never relented. He knew he was building an empire and never yielded to any attempt to acquire his business.

When Ballmer was asked about why the deal he did not materialize, he just said that the CEO of the social media giant Zuckerberg did not yield regarding the deal as he always respected that.

The decision to Zuckerberg appears to have been the right one. Today the social media giant Facebook has valued at 374,000 million dollars and Zuckerberg, according to Forbes, it is now the 4th richest person in the world with a net worth of 28 billion dollars.