Samsung is going to launch an impressive smartphone next year that is Galaxy S8 and now six images of Galaxy S8 have popped up on the popular Chinese social network well-known as Weibo.

We all are conscious of Samsung Galaxy Note 7 issue. The phones are exploding due to some severe problems in the factory battery anode and cathode cell contact. Presently, we all know very well that Galaxy S8 will be the Samsung’s next flagship handset.

So, we already have lots of rumors and leaks since the release of the previous generation, but the Samsung Galaxy S8 is getting closer to launch – at Mobile World Congress 2017 in Barcelona- and information begins to ‘pile up’.

The future device from Samsung is expected to feature a significant redesign. Apart from all of this, Samsung is going for an all-screen Galaxy S8 Design which will lack physical home button and might introduce dual-lens rear camera setup just like iPhone 7 plus.

Yes, Samsung Galaxy S8 will feature a futuristic new design with an all-screen nearly bezel-less display like the Xiaomi Mi Mix, but there will be no dual camera. One of the key points considering that hardly anything changed regarding the Galaxy S6, and everything points to bet on a front frameless screen.

Recently, six images have popped up on the popular Chinese social network well-known as Weibo. But, hold on, the leaked renders are not official nor leaked stuff from inside the South Korean Giant Samsung itself.

As the images are only produced by a user on the popular Chinese social network well-known as Weibo, KingwayLee. But, all these renders demonstrate the level of interest generated by the upcoming flagship smartphone Galaxy S8.

However, if we observe the past, then it is clearly visible that the popular Chinese social network well-known as Weibo has produced several leaks from its users that turned out to be real such as the killer smartphone OnePlus 3T.

So, now let’s have a look at the leaked renders:- 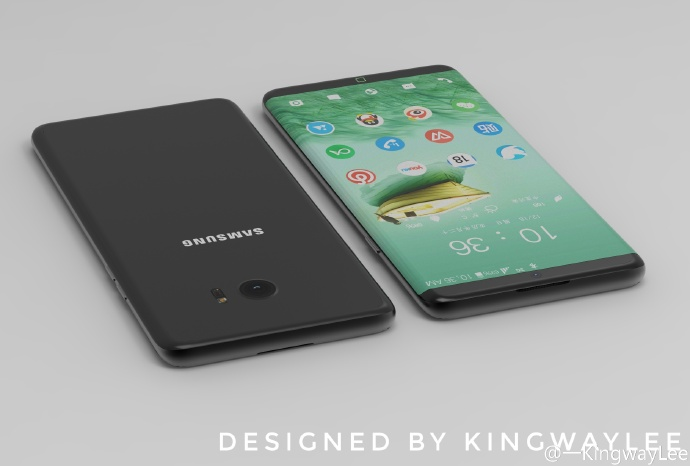 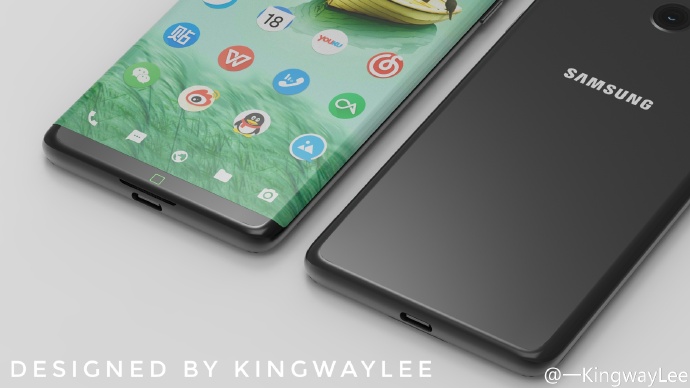 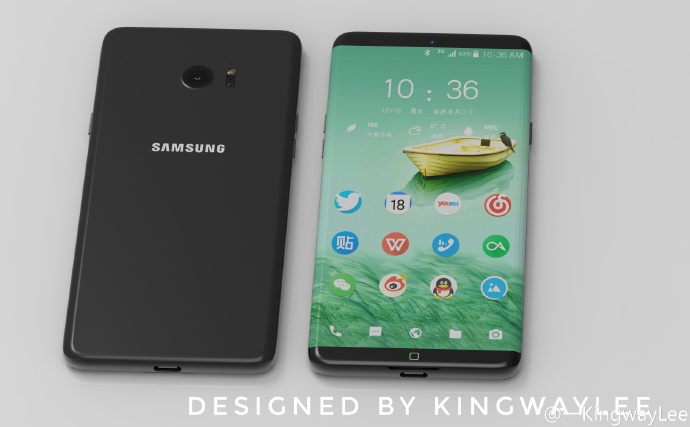 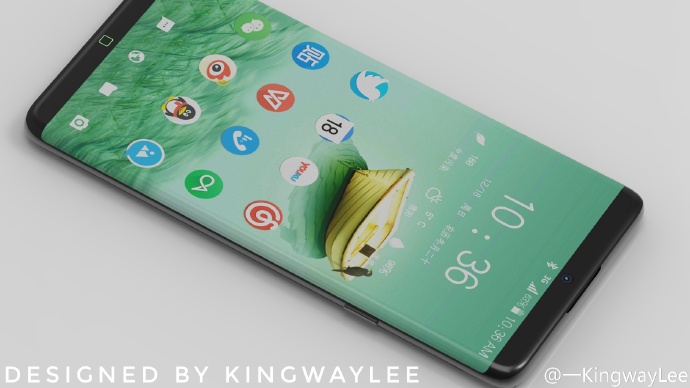 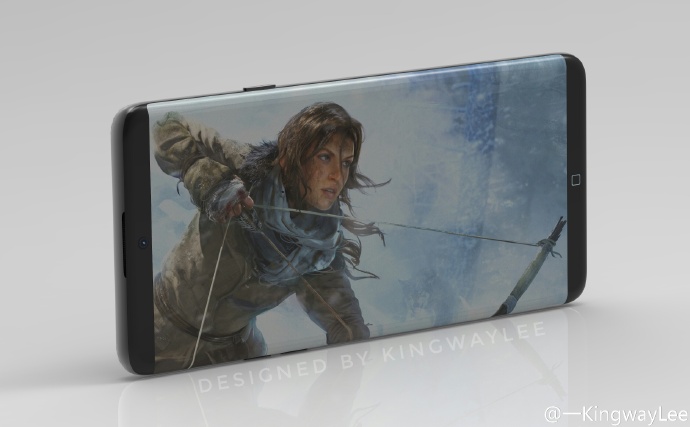 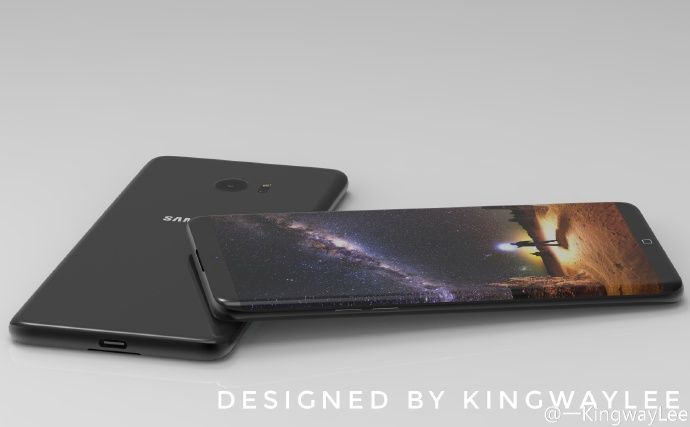