The cafeteria is also among the most remarkable place where workers usually go to take a break. Therefore here we are going to mention top 8 best companies and what they serve their employees for Lunch.

[dropcap]A[/dropcap]s we all agree to the fact that empty stomach would lead to bad results such as inefficient performance and the loss of concentration. If we look into some companies canteens we will see some serve good food, some are decent and other are worst. If we talk about some of the world’s best companies then I will never hesitate to state that the cafeterias and canteens of some best companies can compete with the world’s best restaurants.

Giant Companies like Facebook, Apple, Google, Twitter and many others have invested some great amount for expensive-looking cafeterias to satisfy their workers. The cafeteria is also among the most important place where workers go to take a break. Therefore here we are going to mention top 8 best companies and what they serve their employees for Lunch.

Facebook is online social networking service based in Menlo Park, California, United States. It has a Cafe which prefers the American and Asian style or method of cooking to serve their employees. The food for employees and guests are free.

Google is an American multinational technology company specializing in Internet-related services and products that include online advertising technologies, search, cloud computing, and software. It has the ability to compete with most of the world’s best cafeterias. Google Campus have eighteen cafeterias with diverse menus.

Twitter is an online social networking service that enables users to send and read short 140-character messages called “tweets”. Twitter Inc. is based in San Francisco. Twitter provide a free cafe for their employees, the most interesting part is the different types of dishes are separated with hashtags like #comfort food, #tenderloin. The cafe name of twitter is #birdfeeder

Yahoo Inc. is an American multinational technology company headquartered in Sunnyvale, California. It is globally known for its Web portal, search engine Yahoo! Search. Yahoo uses its signature color purple in the cafeteria too. There are purple chairs tables in Yahoo cafeteria. It also serves the various variety of dishes to choose from. But the food is not free.

Dropbox is a file hosting service operated by American company Dropbox Inc. headquartered in San Francisco, California, that offers cloud storage, file synchronization, personal cloud, and client software. It has a cafeteria covering 400 meters named Tuck Shop. The chef’s of Tuch Shop can serve you whatever you’d like from Indian food to Asian, American etc.

Pixar Animation Studios is an American computer animation film studio based in Emeryville, California. In the luxury cafe of Pixar visitors are greeted by characters of the drawings at the entrance. Pixar Cafe serves their employees burgers, pastas, hamburgers, fried ravioli, steaks, pizzas, many kinds of desserts and a lot more.

Microsoft Corporation is an American multinational technology company headquartered in Redmond, Washington, that develops, manufactures, licenses, supports and sells computer software, consumer electronics and personal computers and services. Microsoft’s cafeteria, Cafe 16 is not free but they are relatively at their lowest price. You will see salad bar, coffee shop, burger shop and much more.

So above are the eight companies with the excellent food perks. Every recipe that these companies offer is mouthwatering. Some of them offer free food and other don’t. However, these companies know the way to improve their worker’s efficiency through their stomachs. 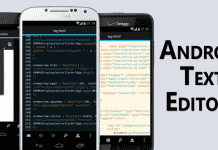 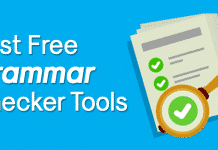 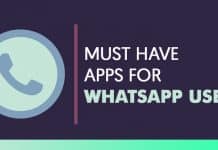 10 Must Have Android Apps For WhatsApp Users in 2022 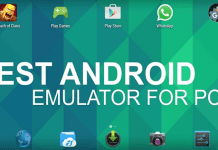 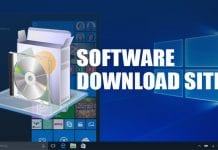 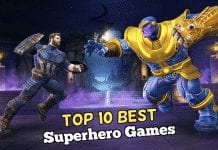