Android Nougat is an operating system that hasn’t impressed many users because it didn’t introduce many changes. However, it included a few new features and changes that made the operating system more secure and productive.

One of the best new features introduced in Android Nougat is the ability to add multiple languages. So, if you are someone who speaks more than one language, you may find the new feature very useful.

In this article, we will share a step-by-step guide on adding new input language in Android Nougat. The steps will be very easy; follow them as mentioned.

1. First, open the Settings app and select “Language & Input“. Under that option, tap on the “Add a Language” option and pick up the desired language from the list. 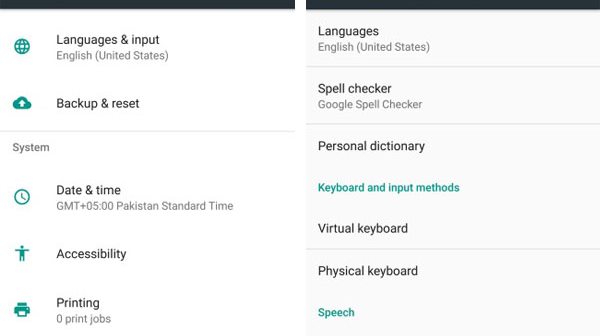 2. To make a language as default, you must drag and drop the language pack to the top.

3. To remove the added language from the list, go to your device’s Language & Input settings and tap on the three-dot menu. Select the option “Remove” from the menu that appears and delete the language you don’t want to keep.

That’s how easy it is to add new input language in Android Nougat 7.0. You can add as many languages as you want by following the steps we have shared. If you need more help adding new input language on Android, let us know in the comments.