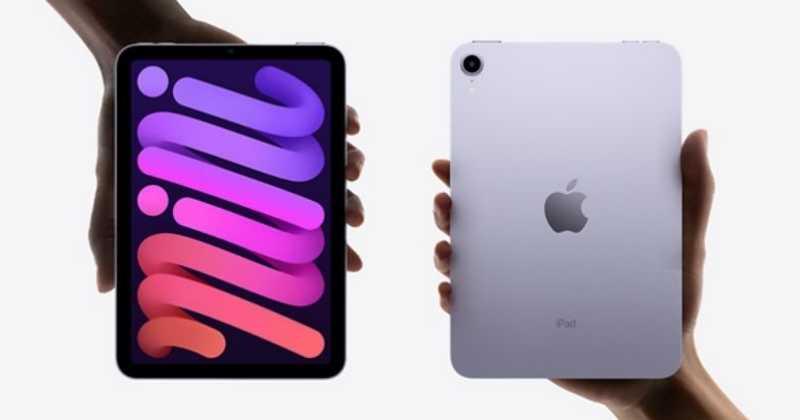 Apple is preparing to launch the iPad Pro with wireless charging along with iPad Air 5 and iPad 10 next year. The company will update three iPad models in 2022.

Already many Apple products have support for wireless charging, including iPhones, AirPods, and the Apple Watch. Things could change next year as the upcoming models of iPad Pro will also get wireless charging support.

According to Bloomberg, Apple might launch a new iPad Pro in 2022 that will have a new design, wireless charging support and will also bring updates to iPad Air and entry-level iPad.

Apple is also planning to launch iPad Air 5 next year. There were rumors that iPad Air could bring Samsung’s OLED panels, but it looks like Apple will stick with LCD technology.

Earlier, there were rumors claiming this year’s iPad would have a thinner design similar to iPad Air 3 and a large display.

Recently, Apple has launched the iPad mini 6, which is powerful and has many color options.  iPad mini comes with an A15 Bionic chip, 5G connectivity, and a Center Stage. All of these features were debuted after the fourth-gen iPad Air that was released in September 2020.

However, now, with iPad Air, the company might bring an update in future devices. Earlier, this year it has been reported that the new iPad Pro might support wireless charging and reverse charging. This means the iPad will be able to recharge the other devices wirelessly.

As iPad has a bigger battery, it could be used to charge other devices like iPhone and AirPods.

Apple is also redesigning MacBook Air that will launch in 2022, along with revamped, high-end iMac with Apple Silicon. Also, a new entry-level MacBook Pro, a new Mac Pro, and a new Mac mini are in the works.