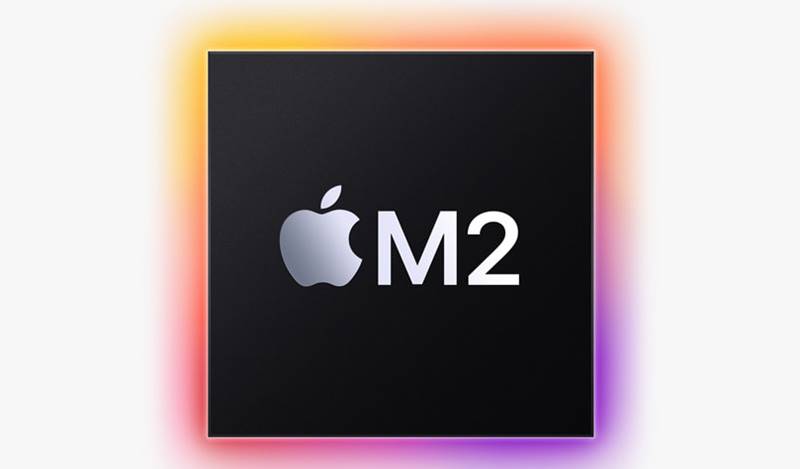 The newly introduced M2 chip brings many improvements to the M1 chip, inaugurated in November 2020. According to announcements, the brand new 13-ich MacBook Pro and new MacBook Air will get the high-powered M2 chip. 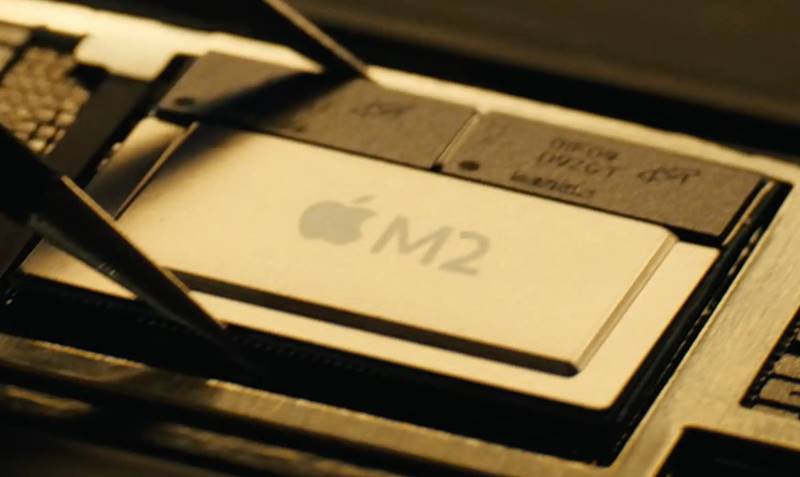 By using 5nm fabrication technology, and an 8-core CPU, the new M2 chipset will perform 18 percent better than its predecessors.

It is because of having four quicker performance cores paired with a large cache and four efficiency cores.

The CPU in the M2 chip of the MacBook pro gives “nearly twice the performance at the same power level” as compared to Intel Core i7-1255U in the Samsung Galaxy Book2 360.

According to Apple’s report, the four efficiency cores will be “Significantly enhanced for even greater performance gains.”

In the M2 chipset, the 16-core neural engine work 40 percent better than the descendants. It can process 15.8 trillion operations within a second.

Similarly, the GPU of the newly coming chip works more efficiently than the M1 chip. The 10-core GPU of M2 performs almost 25% better than the 8-core M1 GPU, even at the same drawing power.

The company claims that it adds an LPDDR5 interface that supports 24GB RAM. Also, the new chip has an extra security layer to protect MacBook Air and MacBook Pro 2022.

In comparison with the world of Intels and AMDs, the M2 will consume less battery life and give a powerful performance.

The new M2 chipset will come with a new ISP (image signal processor), which will have improved image noise reduction from the previous chip.