Apple is reportedly working on some new smart home devices, along with a new high-end HomePod and an updated HomePod mini, which could arrive in 2023 or 2024.

Like every Sunday, Bloomberg’s Mark Gurman sent out the latest edition of his Power Up newsletter, and we have found out many details in it about the upcoming products from Apple, so let’s examine them below. 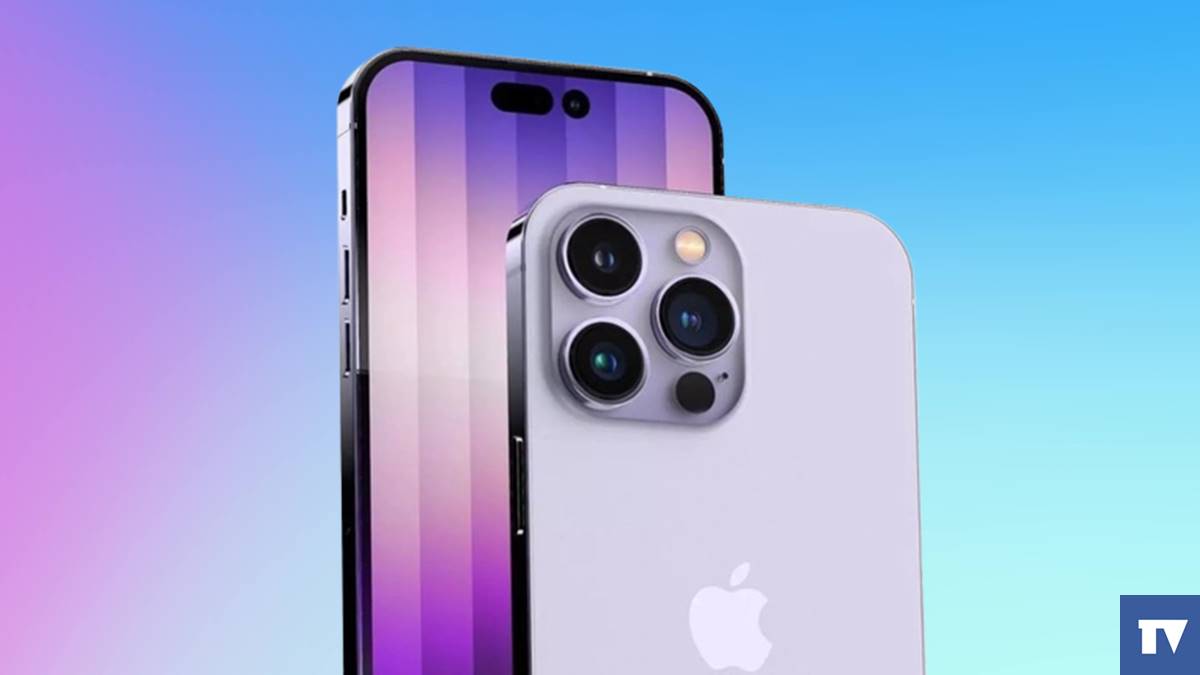 According to Gurman, Apple will host this event as a virtual event, and it has started recording the keynotes for the event. Besides, Gurman also detailed the next event, which will be a virtual one.

The October event could bring new Macs and iPads, which the M2 chip’s Pro variant might power. 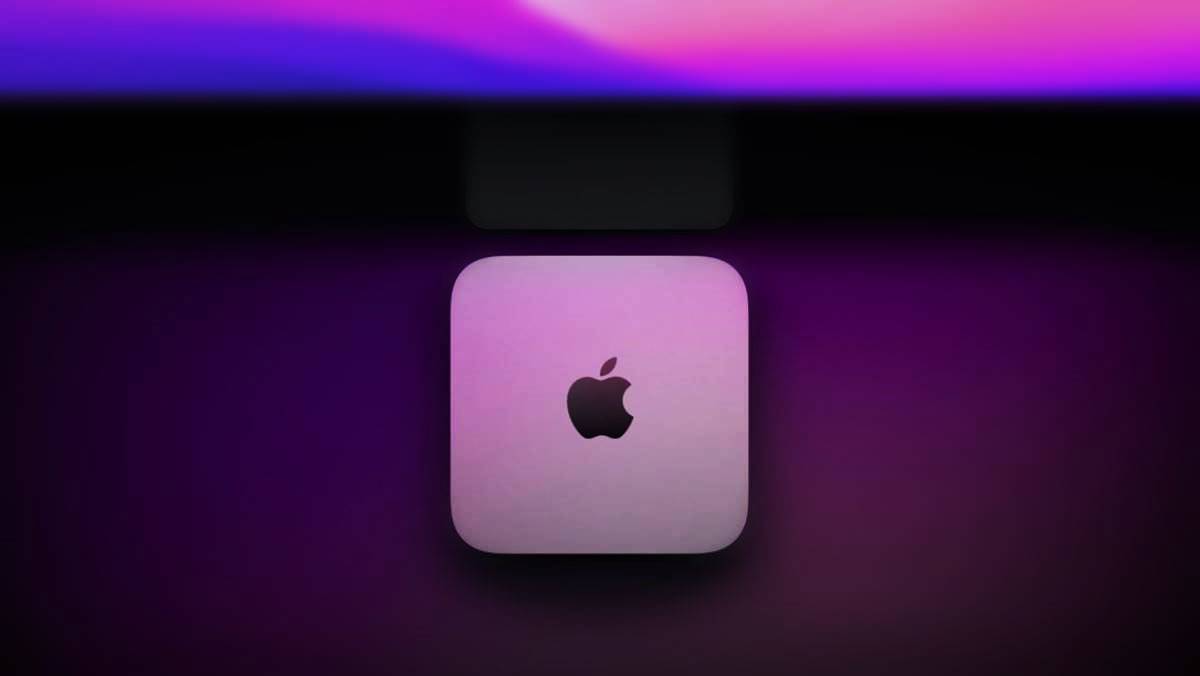 Gurman also detailed that Apple is still in the preparation phase for the Mac mini, which will come with the standard M2 chip and M2 Pro chip.

We can’t expect it to come with an M2 Max or Ultra chip because there are no details about it, and you can check out this article for more information.

As we already know, Apple is working on a new high-end HomePod and an updated HomePod mini, but now Apple has at least four new smart home devices on the list.