Avast Antivirus Company To Buy Its Rival AVG For $1.3 Billion

According to the sources, the Czech security software company Avast will offer liquid cash for the AVG’s shares at a price of $25 per share, which will be a premium of over 30 percent on current trading prices. As the security company, Avast also stated that it will finance the deal with its existing savings and will borrow the left amount from the third party lenders or banks.

The Czech security software company Avast stated in a press release that “the purchase would help it “gain scale, technological depth, and geographical breadth, as well as the deal, would give the antivirus provider a combined network of over 400 million endpoints, 160 million of which are mobile. These will help the firm to provide information about the malware, as well as to detect and neutralize new threats as soon as they appear”.

The Chief Executive Officer of the AVG Technologies, Gary Kovacs said that “We believe that joining forces with Avast, a private company with significant resources, fully supports our growth objectives and represents the best interests of our stockholders”.

Hence, the Czech security software company Avast believes that its new purchase will allow it to create better security services for the sectors like small and medium businesses and IoT hardware (The internet of things).

Moreover, the Chief Executive Officer of the AVG Technologies, Gary Kovacs also commented that “Our new deal and scale will allow us to accelerate investments in growing markets and continue to focus on providing comprehensive and simple-to-use solutions for consumers and businesses, alike”. However, the deal is assumed to meet between the month of September 15, and October 15 in this year (2016). 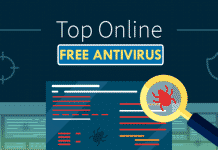 How To Remove Virus From Computer Without Any Antivirus 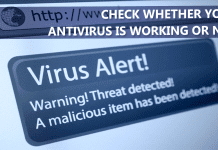 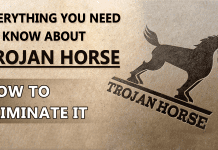