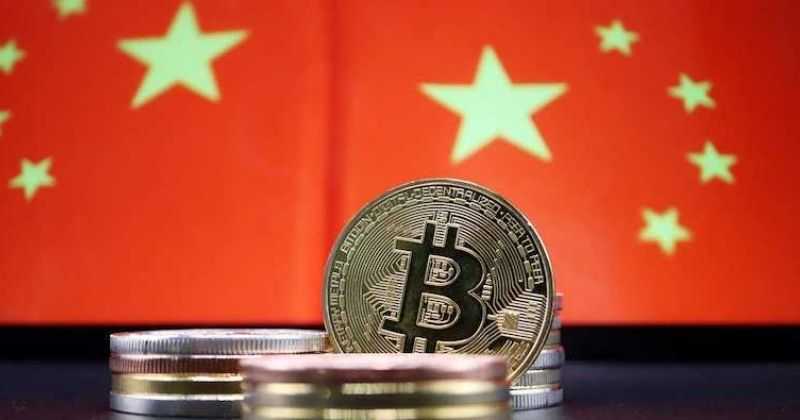 The Central Bank of China has announced that all the financial transactions done by cryptocurrencies are illegal. This move shows that the use of cryptocurrency will be ruined in China.

China has the world’s largest cryptocurrency market. However, the country officially banned trading in 2019, as it was suspicious of bitcoin.

Transactions Done via Cryptocurrencies are now Illegal in China

On Friday, the Bank of China issued a notice and said bitcoin, ethereum, and other digital currencies interrupted the financial system that was used in money-laundering.

“Virtual currency derivative transactions are all illegal financial activities and are strictly prohibited.”

As soon as the announcement was made, the price of bitcoin fell more than 8% immediately and dropped to $41,000.

In an online statement on Friday, the People’s Bank of China said,

“Virtual currency-related business activities are illegal financial activities. The offenders would be investigated for criminal liability in accordance with the law.”

The notice bans all financial activities that are done via cryptocurrencies like trading crypto, selling tokens, transactions.

Since 2013, Chinese banks have banned the cryptocurrencies like bitcoin. At present, the People’s Bank of China is developing the electronic version of yuan for making cashless transactions that can be tracked by Beijing.

Earlier in May, China issued a notice to all the banks and payment firms that said they are not allowed to offer any services to clients that use cryptocurrencies. It shows that cryptocurrency mining and trading might still go on, or the state-run financial system might be at risk.

The bank said that in recent years, the trading of Bitcoin and other currencies has become so popular that disrupted the economic and financial order. It has given rise to money laundering, illegal fund-raising, fraud, pyramid schemes, and other criminal activities.

Investors and analysts around the world have kept an eye on the news of banning cryptocurrency transactions.