Google has rolled out an update for Chrome on Android, iPhones, iPad, and desktop. The Chrome 103 update brings a couple of improvements and other features.

Google is extending Chrome’s Enhanced Safe Browsing feature to iOS. This feature on iPhones and iPad can warn users if any website is dangerous. 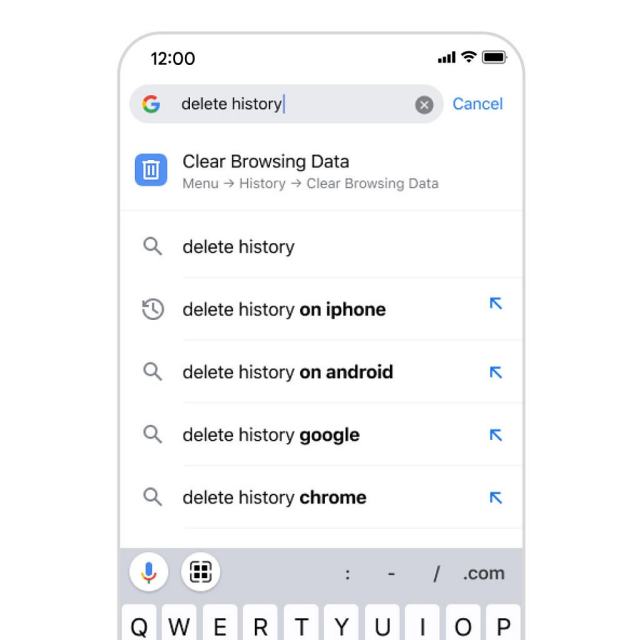 Features like Chrome Actions and Enhanced Safe Browsing are already available on Chrome desktop and Android versions. In the coming weeks, more features will be announced to Chrome on iOS.

With the latest update, Chrome for iOS got five new features for the web browsing app. Google is bringing improved Google Safe Browsing for iPhone and iPad.

When the Google safe browsing feature is enabled, it warns users about the unsafe websites by sending information to check. The browser will also warn users if the password or credentials are compromised in a third-party data breach. It will ask them to change their passwords.

The latest update lets you use the AutoFill passwords feature on Chrome iOS. It will automatically fill the password in any app or site on iPhones and iPad via google password manager.

Chrome on iOS has redesigned the interface to make it easier for users to discover the new content. Users will also see the recent tabs and frequently visited sites. This change is all set to arrive on Android soon.

Google has also improved website language translation for iOS users. The browser will automatically translate the website for users to match their preferences. The language identification model will also figure out the language of the website.

Chrome Actions on iOS will be added soon to get things from the chrome address bar. One can easily get the things by just typing the title in the address bar. It can Clear Browsing Data, Open Incognito Tab, and Set Chrome as the default browser.