As we all know that Facebook is undoubtedly the largest social network of the Internet, hence, it grew exponentially. Recently the social media giant Facebook rolled out a new video social networking application which is dedicated to the youngsters, basically, those who are less than 21 years.

Facebook is undoubtedly the largest social network of the Internet, hence, it grew exponentially and today it is the Internet center for many people. But the CEO of the Facebook, Mark Zuckerberg does not rest and has in mind a new group of users.

The Lifestage, it is the new social network that is created and dedicated to the youngsters, in this case, those who are less than 21 years. The origin of the Facebook is basically known to almost everyone. It started as a social network within a university and was growing from school to school to be what it is today.

Lifestage relies on the application, which is now only available for the iOS, and it is the app where its users will leave all their feedback and feelings, but in a different way than they are used on Facebook.

In this app, everything, or almost everything, is based on the videos from the configuration with profile creation and definition of like and dislike, to user interaction. This ensures more real and sincere but it is also the way that Facebook is to bring its users to videos and to share them.

The focus of this network is even younger, aged up to 21 years as we said earlier, focusing on the younger layer of Facebook users. It is guided by the school, so it is necessary that at least 20 users of an educational establishment to register so that they can begin to interact with them.

Its creator, 19-year old Michael Sayman, describes the Lifestage as bring back the year 2004 and the start of Facebook. This would be the future of social networking these days, with all available technologies.

But Lifestage connection to Facebook is present, with the users to have an area where they can indicate other contacts, more formal and associated with the social network, outside the sphere of this new network.

These new ways of Facebook show that most social network on the Internet is attentive to all its users and know to focus on what is important to them, keeping them connected and provide content to Facebook.

Slowly Lifestage should be extended and achieve a high degree of success. The younger generations are eager consumers of these networks and sharing that allow and this innovation was created with this in mind. It only remains to be adopted in mass, which is almost guaranteed to a product coming from Facebook. 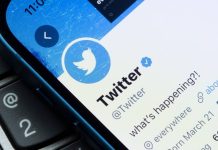 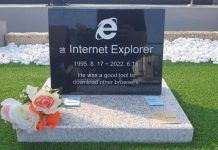 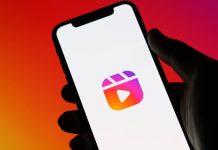 Instagram Planning to Hide the Likes & Views Count on Reels