The tech giant Google has some dedicated and specialized apps on Android. The Google Camera is one such application, prepared to give the best of photography to the users of this operating system.

With periodic updates, it has managed to improve and enhance photography on Android. The latest version, the 5.2, brings many improvements and some major reorganizations.

Although dedicated to Nexus and Pixel, Google Camera is poised to be the application used for photography on these devices from Google. With fierce competition, it turns out to be the choice of users.

The latest version, which is now coming to the Play Store, has a number of important new features and some reorganizations needed to keep up with what other brands offer.

One of the first novelties we can find in version 5.2 of the Google Camera is the visual reorganization of the settings zone, giving a new image and a simpler understanding. 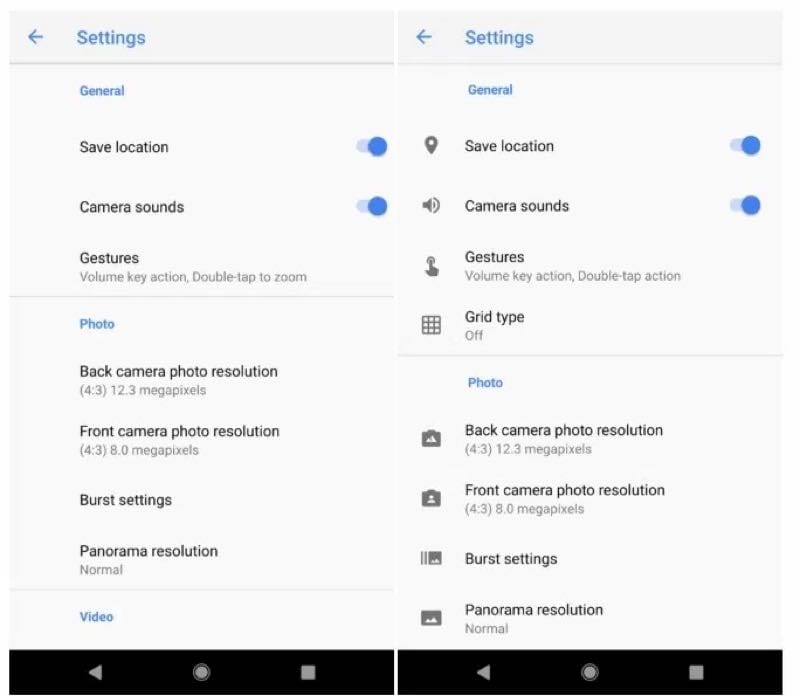 Now all options have an associated icon, at all levels of the options, and there is also a more visible division of the different options, organized by areas.

One of the first novelties that can be found is in the dirty lens alert. This is a novelty that came to be seen in some preliminary versions of this app, but that is only now available.

By default, this alert is turned off but can be activated easily, then giving access to this alert. The reason why it is turned off may be associated with the need to constantly validate this functionality, which requires extra resource consumption. 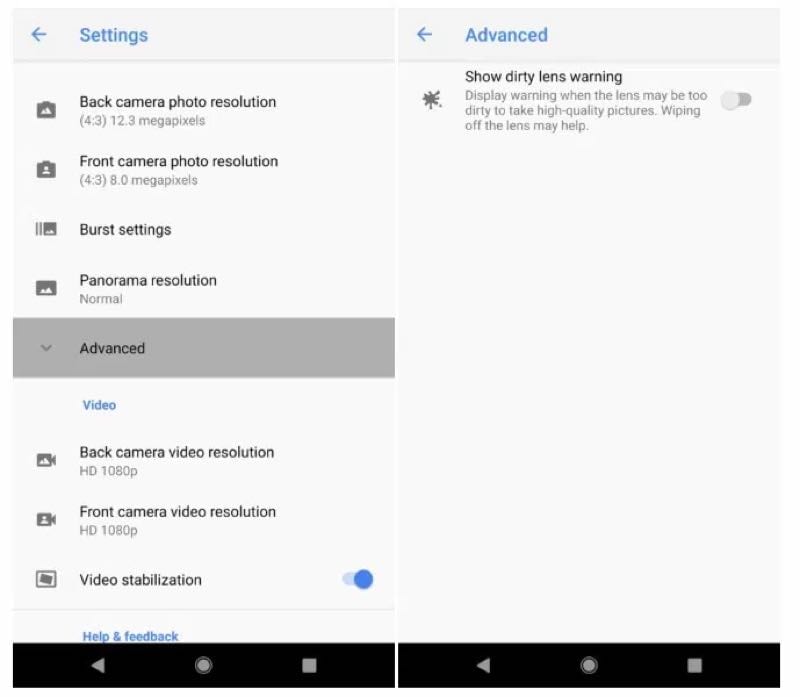 Even so, and with this feature active, it will be important for everyone to detect a dirty lens, as this is one of the reasons for capturing non-quality photos. This possibility ceases to exist.

The end of the grid on the screen

The grid is a support element for capturing images. If so far your activation and settings have been directly on the Google Camera screen, then let me clarify that now they have been changed. 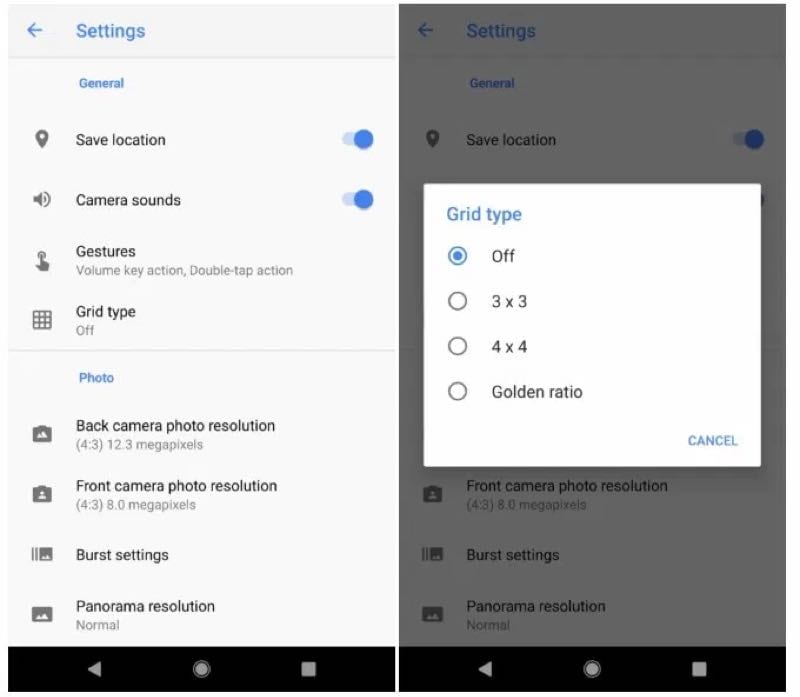 The new location is within the definitions, having an area of its own. Everything remains available, with the same options, and there has been only one change of location.

So far the Google Camera only allowed the double tap to zoom in, but Google wanted this function to be used for more actions. For this, it has improved the double touch on the screen. 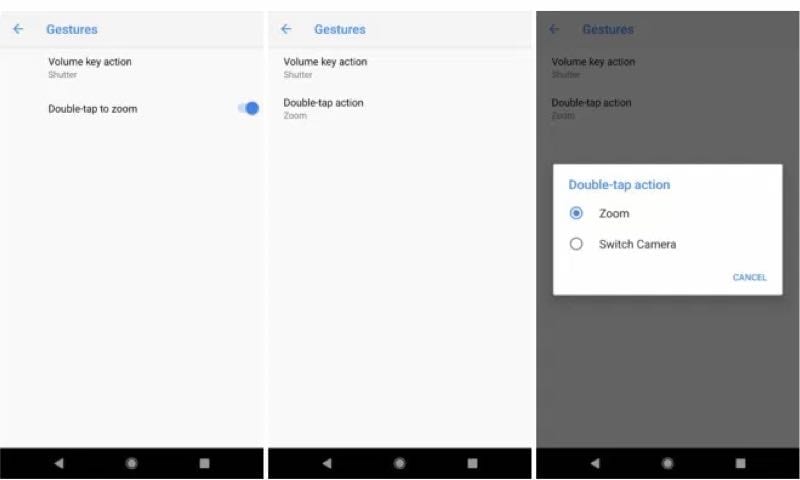 Now, in addition to the zoom, we have in the Google Camera the possibility to switch between the front and rear cameras. Of course, it is now possible to activate or deactivate these double rings.

These new features can already be found and installed from the Play Store. If you do not find this version, then simply you can choose to install the APK directly from here.