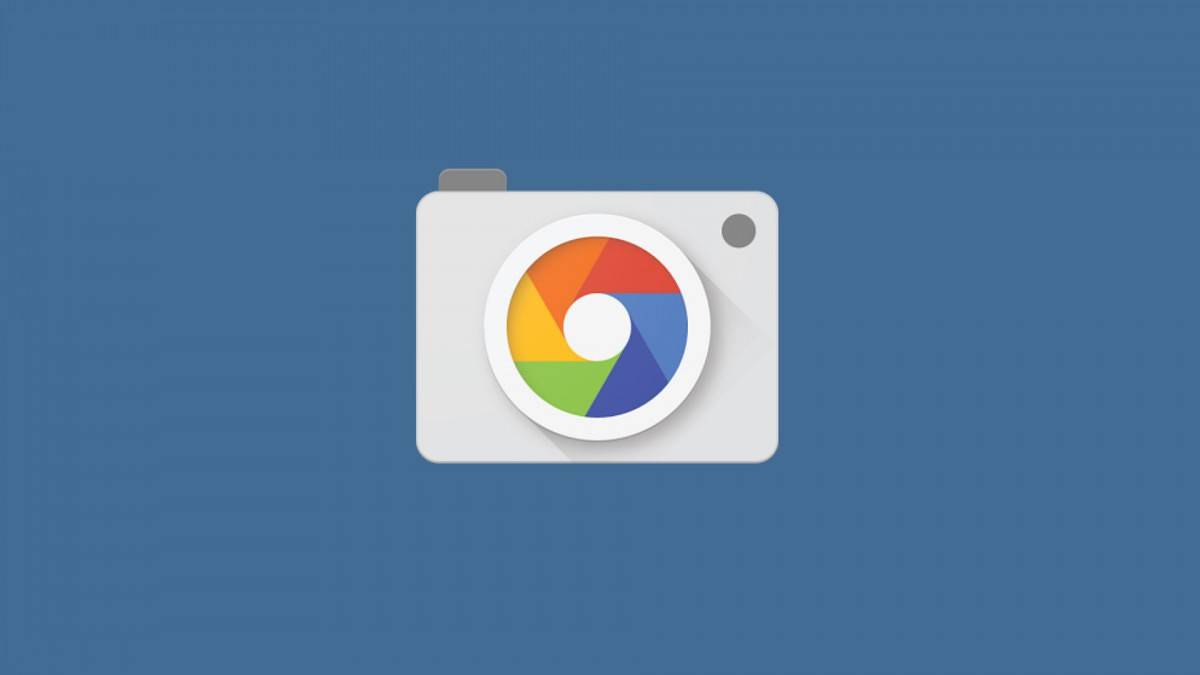 The company also added Google image processing that is received by the users of Pixel smartphones. Google Camera Go is the lighter version for the premium Pixel phones, and the company keeps adding features to its phones.

However, the latest version of Google Camera Go 2.5 MOD is available for every Android smartphone running on version 8 or above. There’s a possibility that it won’t work with many old or outdated devices.

According to the company, the Camera Go app is built for Android Go smartphones with a simple user interface. It also shows how much storage space is available for photos and videos.

The app gets updated regularly with new features, so you don’t need to worry about the camera’s performance. Already the app has HDR support that allows the users to take photos with sharp details.