We all know very well that watermarks are the most usual way to stop images from being used without privilege, but they are not as strong as you imagine. As recently, the researchers from the tech giant Google have discovered a weakness in the image banks and shown that how easily image watermarks can be removed by AI.

All the users of the world turn to image banks to illustrate their articles or use them as resources in their respective projects, making them a very profitable business.

Who has not suffered the encounter with the perfect image but with a huge watermark? The tech giant Google researchers have discovered a weakness in the image banks that make it possible to remove the watermark from a photograph that protects the copyright of the image.

This fault can be exploited with an algorithm that searches for and recognizes watermarks and removes them from the image automatically.

The creation of this algorithm, in case it fell into bad hands could endanger many sites that are dedicated to storing these photos with copyrights. Not to mention the misuse that can be given to these images.

“As it is often done with vulnerabilities discovered in operating systems, applications or protocols, we want to disclose this vulnerability and propose solutions to help communities of photography and archival image to adapt and better protect their content with rights Author,” said scientists Tali Dekel and Michael Rubenstein. “Thanks to our experiments, many imaginary banks of the world are now susceptible to exploitation.”

Changing the position or opacity of the watermark will not cause the algorithm to detect it and therefore not remove it. The only possibility is the randomization of watermarks to prevent photos from being stolen.

With these “deformed” watermarks the algorithm will leave notable markings making the resulting photo unusable, making it impossible to remove the watermark from an image without leaving a trace. 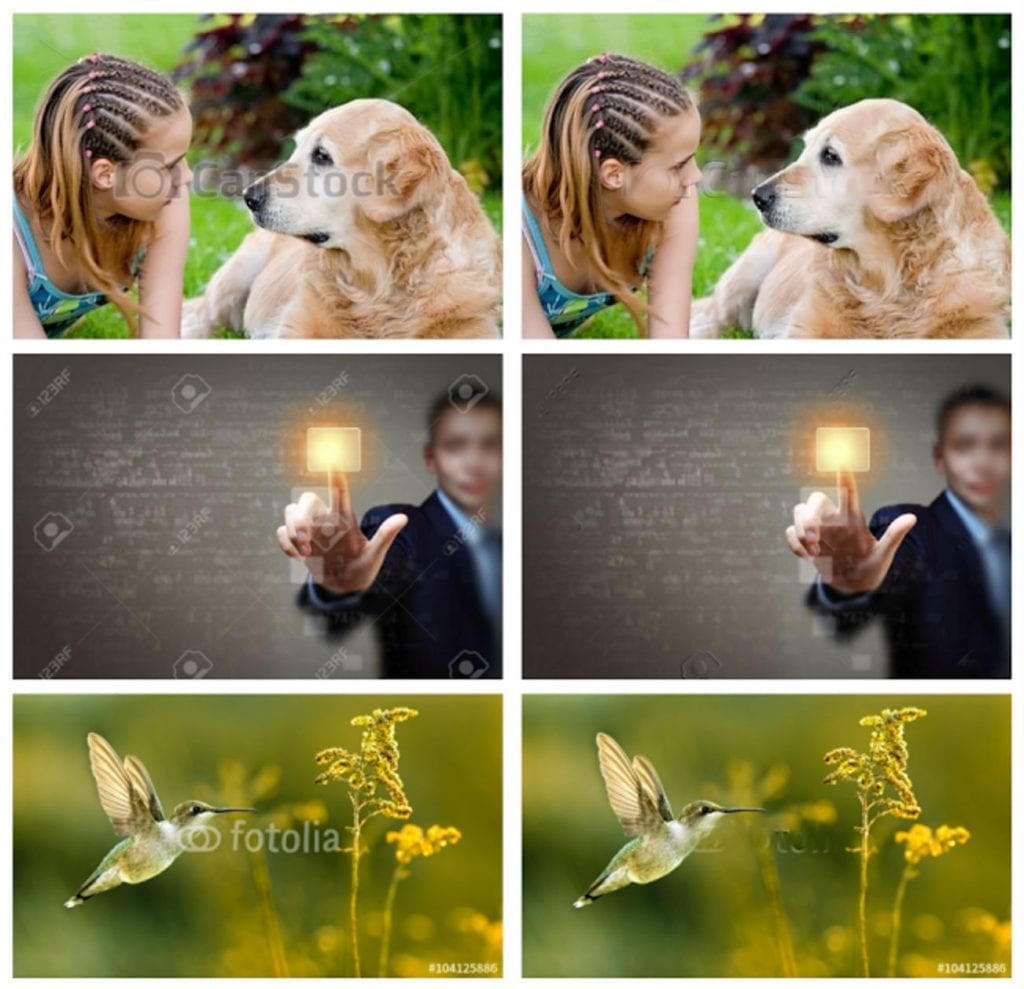 These results were presented at CVPR 2017 (Computer Vision and Pattern Recognition) last month, so small changes have started to make each watermark to make them more difficult to eliminate. 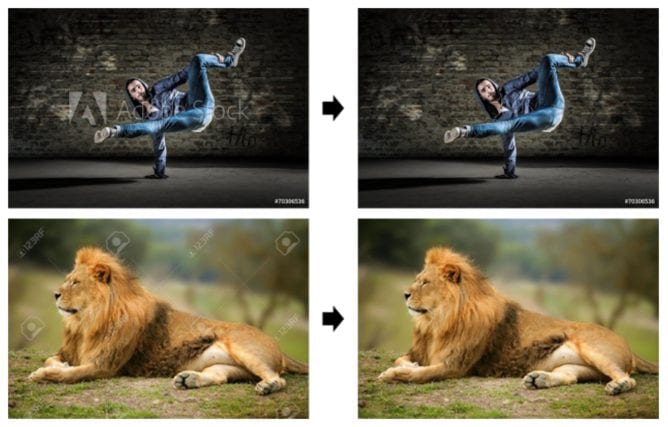 “We can not guarantee that there will be no way to break these random watermarking schemes, we believe that randomization will make the attacks to remove them more difficult.”

Obviously, the algorithm is not perfect as it leaves some marks of the edition, but nonetheless, it is no longer a threat to creators who see how it would be possible to eliminate the watermark of photographs or images.

So, what do you think about this new exploit? Simply share your views and thoughts in the comment section below.