Contents show
Google Publicly Launched ARCore 1.0 For This 13 Smartphones
To use ARCore, you need to have one of these smartphones:-

A few months ago, the tech giant Google announced its augmented reality project called ARCore. It has been in testing ever since, but has reached version 1.0 and now it can be used on 13 compatible devices.

ARCore requires Android 7.0 Nougat or higher and requires custom calibration and configuration for each device – so it’s limited to specific models.

To use ARCore, you need to have one of these smartphones:-

According to the tech giant Google, this means that 100 million devices can run their augmented reality platform. And some future devices from Samsung, Huawei, LG, Motorola, Asus, Xiaomi, HMD/Nokia, ZTE, Sony and Vivo will also be compatible.

The Sotheby’s International Realty app allows you to decorate your home with different furniture styles. 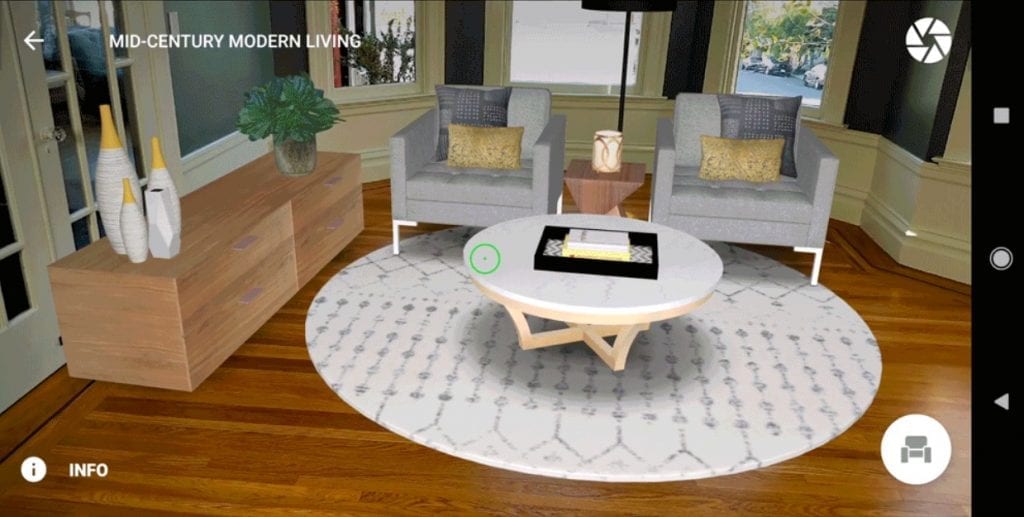 Porsche has created a demonstration that puts the Mission E concept car near you. 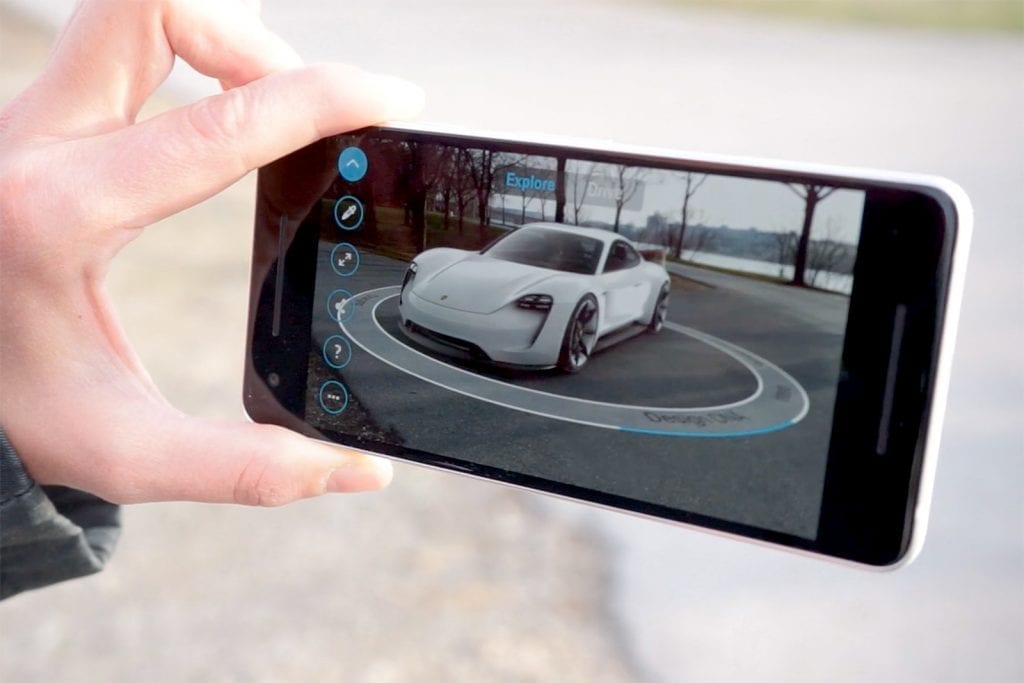 The game Ghostbusters World, inspired by the films Ghostbusters, will use ARCore when it launches later this year.

ARCore is the tech giant Google’s response to the tech giant Apple’s ARKit, released with iOS 11 and used by multiple developers. (The Tango project, which required additional hardware, was terminated).

While ARKit allows you to place objects in large horizontal and vertical planes – floors, desks, and walls – ARCore supports surfaces in general, such as a palm or a pillow (in addition to floors and walls).

The tech giant Google’s, Google Lens is also being released to users, even in advance. It is a computational view resource for recognizing information from images. It will be available to users of the tech giant Google Photos on Android or iOS 9+.

Basically, Google Lens can identify objects in photos. This includes shops, works of art, plants and animals. It is also able to recognize text: this way, you can save the data of a business card, for example.