It’s not uncommon to have to deal directly with files and folders on Android, but the tech giant Google’s mobile platform never had a good native file manager – it was up to the user to install a third-party application or use a solution developed by the smartphone manufacturer.

Files Go does not yet appear for most users, but you can find it on a Play Store page in the tech giant Google’s cache. The images show a very complete application: in addition to the basic functions of a manager (copy, move, rename and delete), you can clean application caches, find shared files in messaging apps (like WhatsApp) and even delete duplicate photos as well. 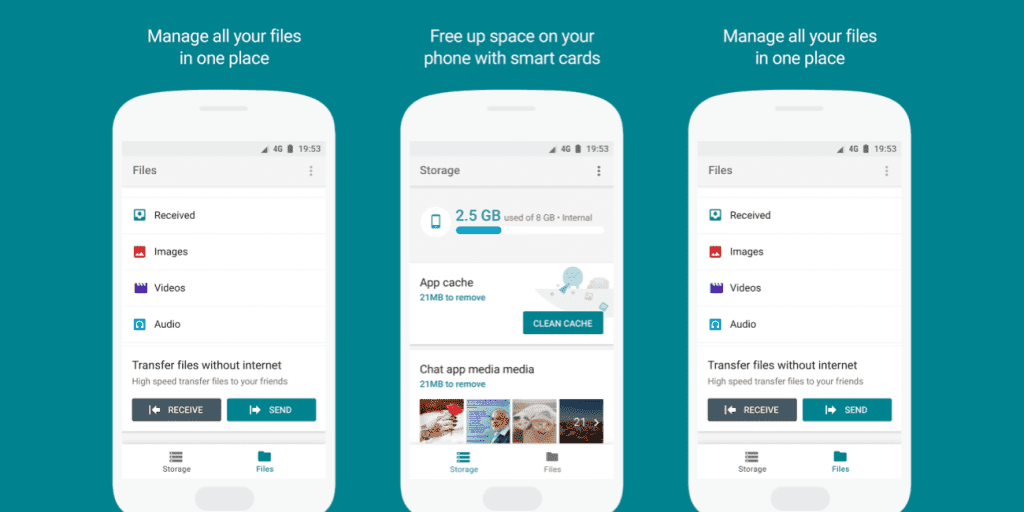 But Files Go is not a traditional file manager. As gHacks explains: “It will not let you access any folder; it shows common folders, downloads, files or videos received and gives you direct access only to those items.” At least there are some cool features, like sharing files with another Android over Wi-Fi, without the need for an internet connection. 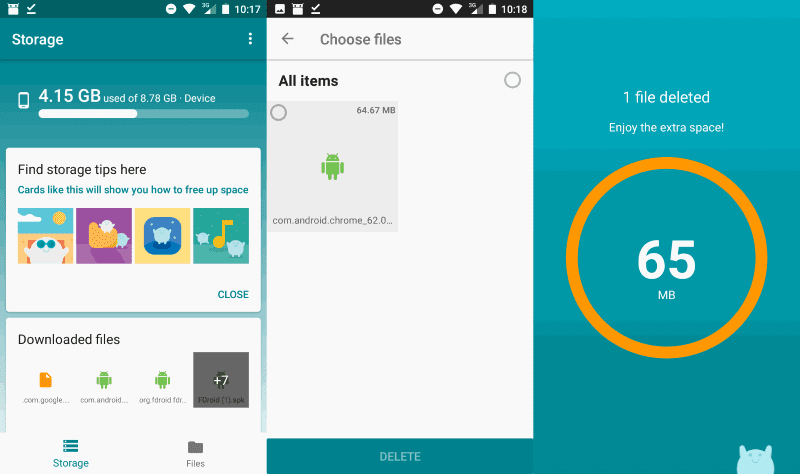 While the tech giant Google does not release Files Go to everyone, you can download it on third-party websites (at your own risk), such as APKMirror.