You can simply call it a descending version of the old one because there are many reasons to call it that, but it also has some plus points, which we will discuss below. 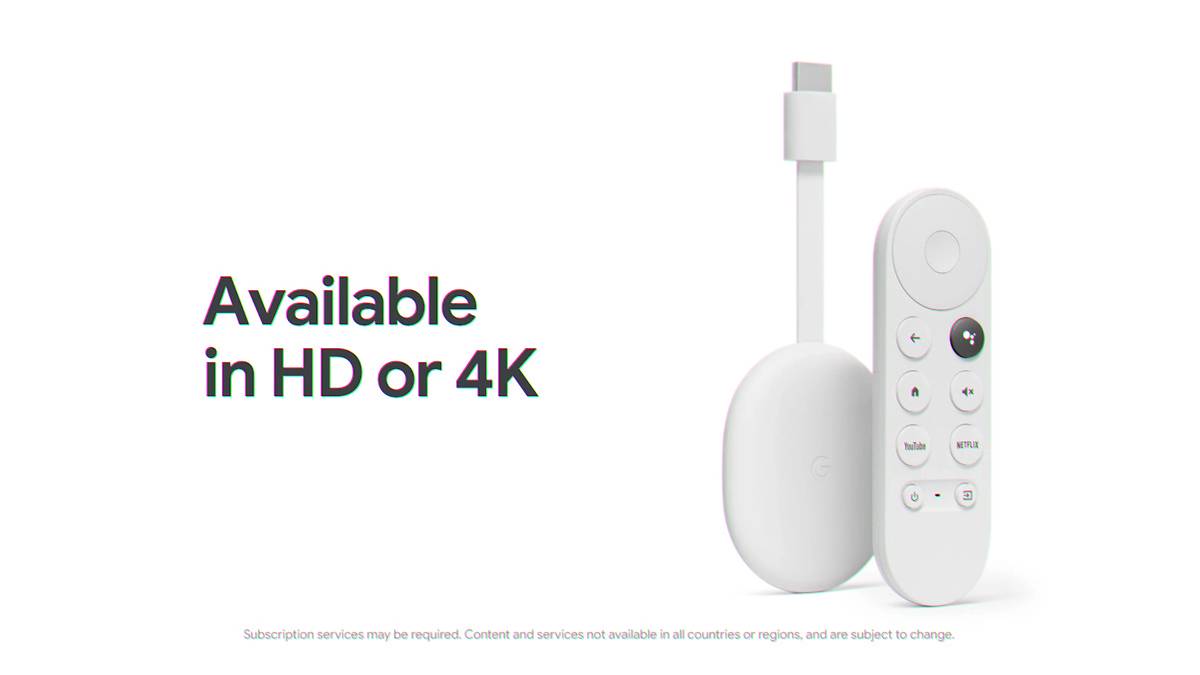 You might think that the popular streaming dongle, Chromecast, was launched in 2020, and now after two years, Google has launched another, so it might be having new upgrades, but it is not like that.

The first and biggest difference between new and old Chromecasts is that the new cheaper one only supports HD streaming resolution, which means it can only stream upto 1080p quality.

And the old one has the capability to stream at 4K resolution. The new Chromecast comes in a single color, Snow White, and the 4k model comes in three different colors, including the white one.

Also, the 4K model is priced at $49.99 and comes with 8GB of storage. However, it’s a plus point new affordable version because it also comes with the same storage size of 8GB.

The Chromecast lineup is still yet to get more than 8GB of storage, so we can hope for the next one to get at least 16GB of storage.

Chromecast with Google (HD) runs on Android 12, and on the other side, the 4K model is yet to get it but is expected to get it soon. As usual, it also supports casting from smartphones, tablets, and computers.

This new Chromecast with Google TV (HD) will cost you $29.99, which seems a perfect win-win situation because you are getting it at 40% off or, you can say, $20 cheaper than the 4K Chromecast.

The company has launched it in the United States and 19 other countries. Besides, it’s already available to buy on Google’s official online store.