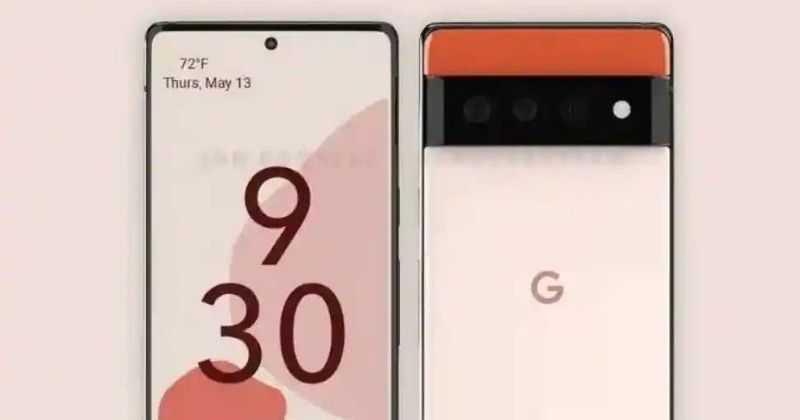 Google has announced its upcoming smartphones, Pixel 6 and Pixel 6 Pro. According to the latest leaked reports, the launch and pre-order dates are revealed before the official announcements.

Both the smartphones have already been shown online with some features, designs, and other details. Google Pixel 6 and 6 Pro will be launched on October 28, and the pre-order will start from October 19.

At the time of official announcements, the company said that the Pixel 6 series would launch later this year. Now, it looks like the launch event date is allegedly leaked. Moreover, the leak also suggests that the device supports 23W wireless charging.

The upcoming Google Pixel phones will be the first series that will not have chargers in the box. Pixel 5A will be the last smartphone to come with a charger. Now, Google is also added to the list with Apple and Samsung to not provide chargers. The company says most of the people buying phones in this range already have USB-C brick at home.

According to the reports on the FrontPage Tech website, the Google Pixel 6 and Pixel 6 Pro will go up for pre-order on October 19 and will be available to customers and in stores on October 28.

A leaker named Jon Prosser has shared the news of the launch date. However, the date of the Launch Event by Google is not known, but it can be around the pre-order date.

The Pixel 6 and Pixel 6 Pro will be powered by the new custom chipset dubbed Google Tensor. These Google smartphones can be the first to roll out with 33W fast charging support. If you know, till now, the Pixel devices supported a maximum of 18W charging speed.