We all know very well that the tech giant Google has always had issues with privacy and unauthorized data collection on Android. As much as the company tries to solve its problems, there are always new flaws that bring this subject to the limelight.

Google has always had issues with privacy and unauthorized data collection on Android. As much as the company tries to solve its problems, there are always new flaws that bring this subject to the limelight.

A new issue has been released and shows that the tech giant Google collects the location of Android users even after they indicate they do not want the company to record this information.

What has been revealed now is serious and shows that since the beginning of the year the tech giant Google is collecting information on the location of Android smartphones even when they do not have any SIM card inserted or the GPS turned on. In addition, and against the will of the users, this data is passed to Google even when there is a clear indication that they should not be registered.

This service started collecting the identification of the nearby mobile phone antennas and then sending them to the search giant when the devices connected to any Wi-Fi network. With this information it is then simple to find out the location of the users, using triangulation. 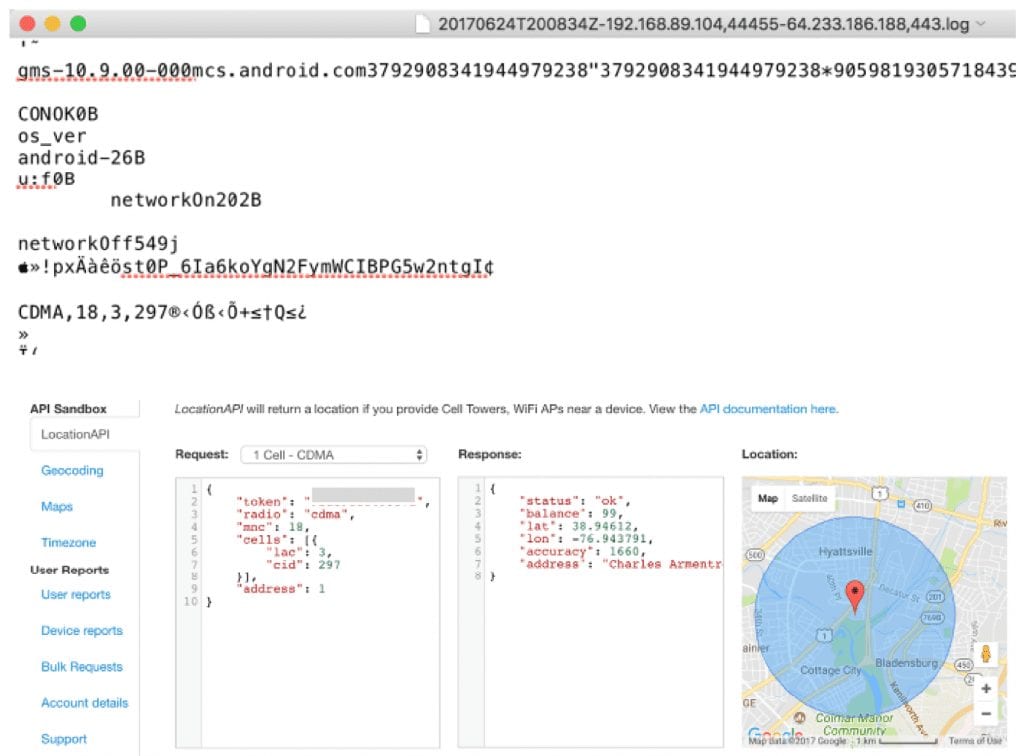 Google, after contacted by Quartz, acknowledged the problem and revealed that its intention was only to improve delivery times for messages and that this is a side effect of this change. The tech giant Google also warned that the data received was immediately eliminated and that they were never used for any purpose.

To permanently eliminate this problem, the search giant will until the end of this month to make a change in their systems and launch an update so that the information that has been collected until now is no longer available.

It is not very logical how the identification of mobile phone antennas can help the search giant to improve the speed of deliveries of messages, but the truth is that once again the information of the users was being collected, without the authorization of users.