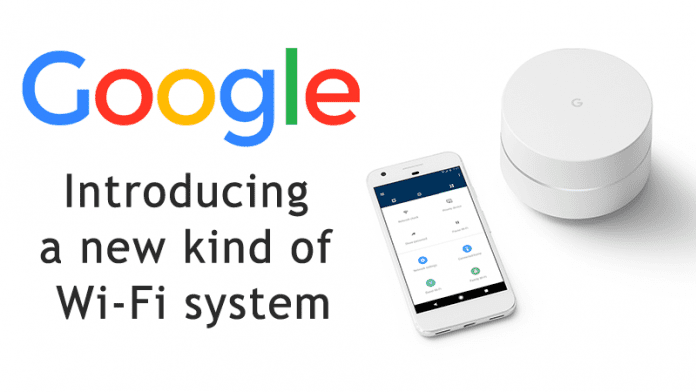 As we all know that last year Google had already presented the OnHub, an intelligent easy installable and configurable router. But, this year Google strengthened its focus in this segment and introduced Google Wi-Fi, an improved version of OnHub. Hence, Google introduced a new kind of Wi-Fi system.

This year Google strengthened its focus in this segment and introduced Google Wi-Fi, an improved version of OnHub.

Sometimes the installation and router configuration can be a daunting task for most non-specialists. To facilitate this action, Google unveiled a new router that will facilitate all this complicated part of the process, as well as its management and maintenance.

The new Google Wi-Fi, like its predecessor, offers an easy and simple way to get the internet set up in your home. With the help of Network Assist, the router goes-setting gradually to provide the best possible performance for your network.

This new router is also modular, making it possible to add Wi-Fi points to expand the network.

Together with the Google Wi-Fi, there is also an app that allows you to track the operation of your router, and which will be able to pause the connection of your router whenever you want from your smartphone.

Google Wi-Fi will be available in December and will cost $ 129, and there will be also an option available to buy a pack of 3 for only $ 299.