Intel’s first discrete graphics card was named “Intel Arc Alchemist,” and Intel finally announced its launch date on March 30. Currently, it will be only available for Laptops in the Market.

Unfortunately, we will have to wait a little longer for the desktop versions of the GPU. In line with previous predictions, Intel is launching the mobile version of Arc first, and the desktop models are still yet to receive a release date. 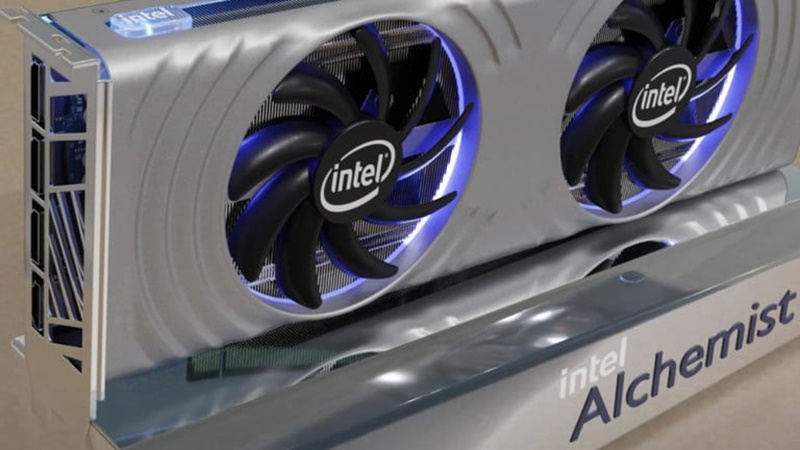 Intel’s first discrete Arc GPU to become available will be the laptop Arc A370M. Intel promises that the Arc GPU will provide double the graphics performance compared to integrated solutions despite the presumably long battery life.

To celebrate the launch, Intel is hosting an event for the Intel Arc A-series laptop GPUs at 8 a.m. PT/11 a.m. ET on March 30. The event is titled A New Stage of the Game and will likely reveal more about the exact specs of the GPUs and other Intel products.

Arc launch will talk about the kind of performance we can expect from these first versions of the GPU and even mentions the mysterious Project Endgame that Intel hinted at about a month ago.

#IntelArc graphics marks a new stage of the game. Join us on March 30 to get a first look at our newest discrete graphics for laptops. https://t.co/jT0p7ABqQ7 pic.twitter.com/vkachqurw6

According to Intel, it will also be the first to make it into Intel Evo-certified laptops. This implies that it will be power efficient, as one of the requirements of the latest Evo spec calls for devices that can offer at least nine hours of battery life on a full HD display.