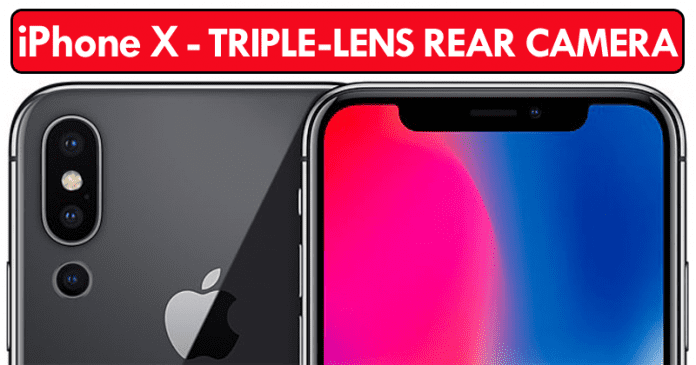 The well-known Chinese smartphone manufacturer Huawei is the first company in the smartphone market to introduce the first smartphone with a triple camera system. We are talking about the Huawei P20 Pro, a device that has the best camera on the market. And it seems that the tech giant Apple wants to follow its footsteps by launching an iPhone X with the triple camera for 2019.

Although the Huawei P20 Pro is really difficult to repair, no one can deny that its camera is a wonder or rather its triple-lens system that offers simply stunning captures, rising as the phone with the best camera, a milestone for the Asian firm. That’s why we should not be surprised by the latest report that says that the tech giant Apple is preparing a new third generation iPhone X with a triple camera system that does not seem too crazy.

Apple could present an iPhone X with the triple camera lens

We all know that Ming-Chi Kuo, an analyst at KGI Securities and the top exponent regarding leaks related to the Cupertino-based company, reported at the time that he does not expect many changes in the camera of Apple’s next flagship, although things could change after the success of the Huawei P20 Pro and, although the next iPhone X still has a dual camera system, the third generation bet on a triple configuration. 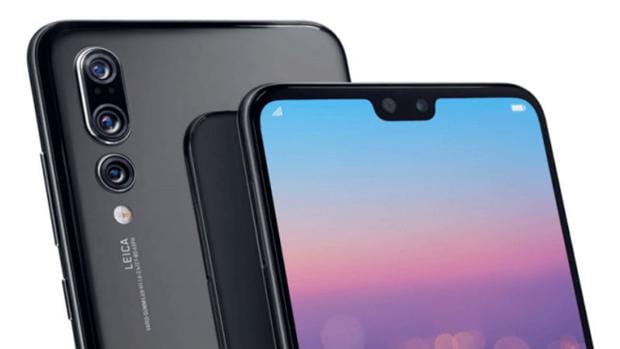 Recall that Huawei has always been a step behind in this section with respect to its main competitors and the arrival of a triple camera system to its main workhorse has made the Asian firm climb several steps to position itself in the first level as soon as to photographic quality.

It would make a lot of sense for Apple to decide to bet on a similar system. Considering the quality of the photographs taken by its current flagship, the idea of an iPhone X with the triple camera is really interesting.

This new terminal would be presented in 2019 and, taking into account the date on which the company showed the world the first iPhone X, we can expect that the new third generation iPhone X will see the light during the month of September 2019, so that the manufacturer has more than enough margin to present a new iPhone X with triple camera.